Tencent Rumoured To Make Its Own Gaming Smartphone

Chinese technology company Tencent is likely to expand into the smartphone industry. Scroll down to learn more about this. 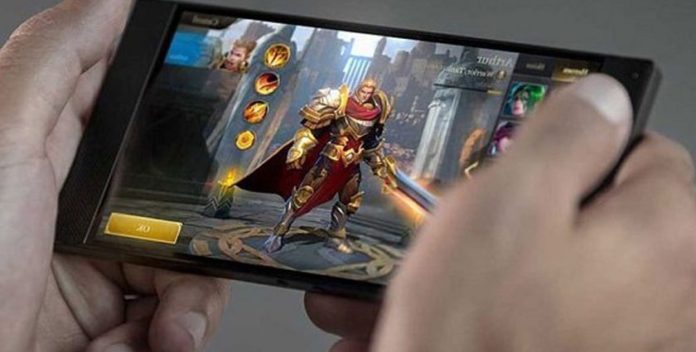 Chinese technology company Tencent is likely to expand into the smartphone industry.

According to the 36KR outlet reported by the Android Authority, mentioning that Tencent gaming smartphone will be powered by Qualcomm chipsets and have the Tencent brand or dual brand (Tencent and the name of the cellphone maker).

The report also mentions Tencent has spoken with ASUS, Razer, Xiaomi’s Black Shark, and Wentai. Three of the four manufacturers have launched gaming smartphones while the other is the Original Design Manufacturer (ODM).

If Tencent later uses Wentai, chances are this Chinese internet company will have its own smartphone name. Then what can Tencent get from releasing a gaming smartphone?

Well, companies can pre-install their own services and storefronts on devices to make more money. Tencent Studio also produces many mobile games, so you can expect co-promotions along with new phones and various titles.

But, exclusive content also seems to be another way to attract customers. Meanwhile, if Tencent cooperates with manufacturers who have launched gaming smartphones, then you can expect these new phones to share DNA with existing devices.

Later smartphone gaming devices attracted the world’s mobile phone manufacturers. ASUS launches its own gaming smartphone under the ROG brand, which is a competitor to Razer with the Razer Phone and Xiaomi with its Black Shark.