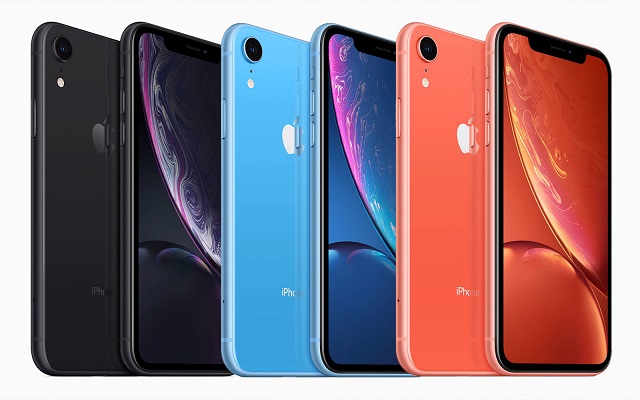 In the past, Apple did release the S variant frequently, as a modest annual upgrade. If the news is true, the iPhone 12s will be released a few months after the iPhone 12 goes on sale.

Citing Phone Arena, the iPhone 12s may still use 4G. According to previous evaluations, this variant will be announced in February 2021. This is in line with the estimated release time frame in Q2.

Rosenblatt Securities analyst Jun Zhang, who had previously predicted the iPhone 12 LTE, says the device would not have much in common with the 5G model. He expects Apple to launch two special 4G models.

The 5G-ready iPhone 12 variant will likely be equipped with the A14 Bionic chipset and the latest OLED display. The iPhone 12 and iPhone 12 Max will likely come with a dual-camera configuration, while the Pro model will have a triple camera setup with a LiDAR sensor.

Despite this, recent reports have hinted at iPhone 12 delays. Apple supplier Broadcom has signalled the iPhone 12 may not launch like its predecessor which is usually introduced in September, corroborating news of an October launch.