In this article, we shall be exploring everything about the super budget itel P33 Android device, full features, specifications and price in Nigeria. 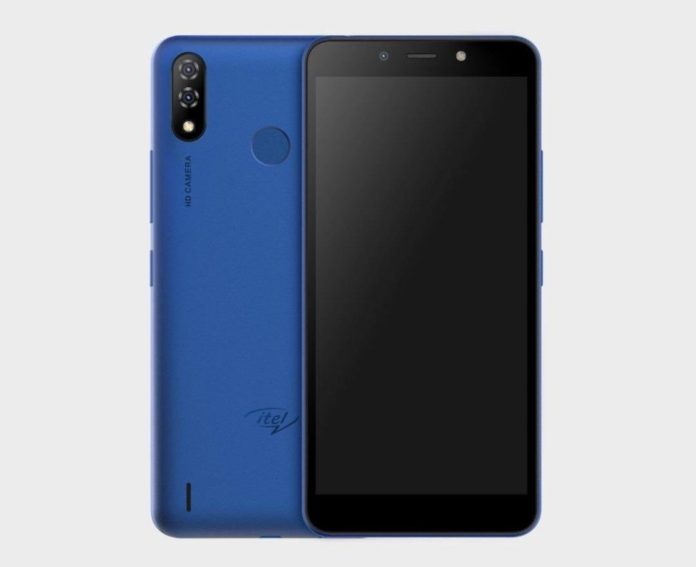 On Monday, 25th March 2019, iTel launched the long-awaited P series – the itel P33 and P33 plus with the all-new AI Power Master. itel P33 is a brand-new budget smartphone that was launched in Nigeria carrying a large 4,000mAh battery for those who want long battery life but on a constraint budget. However, there is no fast charging which is expected given its cheap price.

In this article, we shall be exploring everything about the super budget itel P33 Android device, full features, specifications and price in Nigeria.

The itel P33 is 5.5 inches display, unlike its other sibling, the itel P33+ which measures at 6.0″. The screen itself consists of an LCD panel, ensures beautifully sharp images at 960 x 480 pixels.

This device is wrapped in plastic with an 18:9 aspect ratio leaving large bezels at the top for the selfie camera which can also be used for FaceID. The back of the itel P33 is also made of plastic. Doesn’t feel solid but since it’s meant for budget buyers, then that’s okay! Colour options available are Blue, Black and Gold.

It uses a dual SIM slot and has a dedicated MicroSD card slot for storage expansion. With a fingerprint sensor that provides you 8 times the functions you could ever imagine, itel P33 offers you convenient and customised security.

On the back of the itel P33, you will find two cameras with which you can take beautiful pictures in every situation. Even under less ideal conditions, the 8-megapixel and 5-megapixel main cameras provide clear images. The other 5MP front camera ensures that you can capture more images for selfie lovers!

Of course, you want a phone in your pocket that always has enough power. The itel P33 has a huge 4000mAh battery that provides enough power to use your smartphone intensively throughout the day. Is the battery empty? Then you can’t charge it super-fast since it doesn’t support the fast-charging function.

With the itel P33, no task is too heavy, the smartphone is equipped with the MediaTek MT6580 SoC which is a Quad-core chipset clocked at 1.3GHz paired with a Mali 400 MP2 GPU. This chipset is assisted by 1GB of memory. The 16GB of storage available on this device can be expanded to 32GB via the onboard microSD slot. Android 8.1 Oreo Go edition coordinates significant operations. 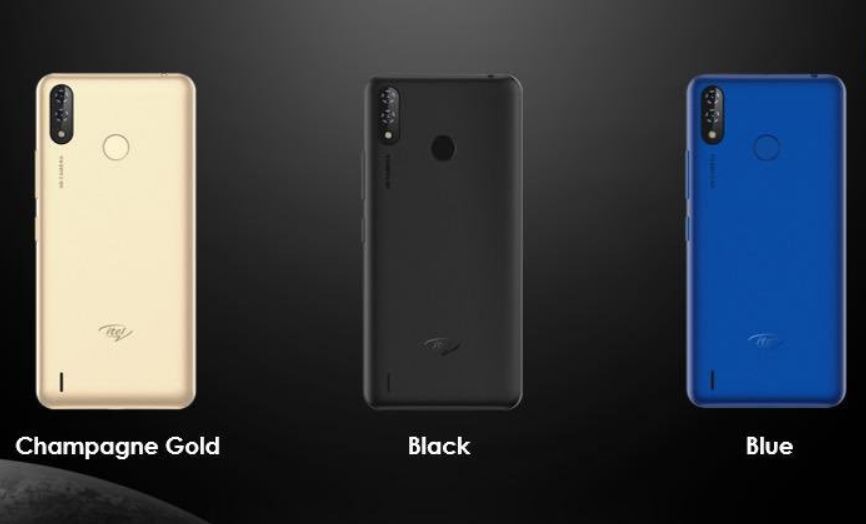 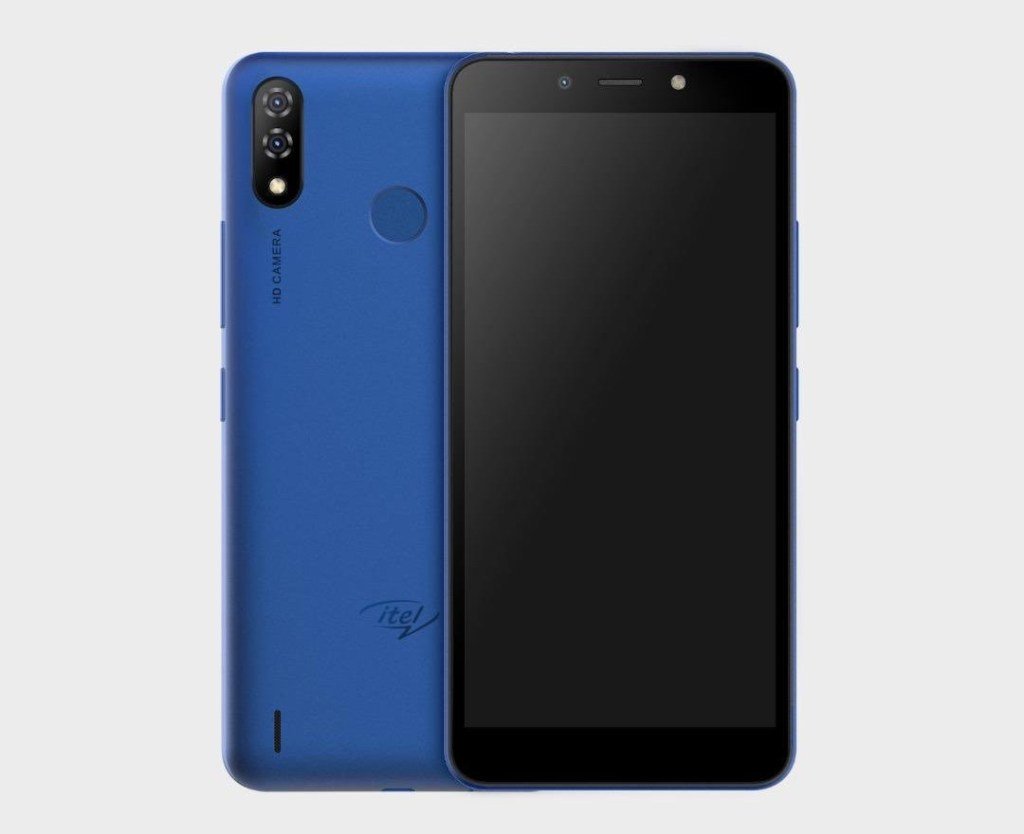 The itel P33 is available in Blue, Black and Champagne Gold colours. You can order the phone from the following online shopping markets using any of the links below.

Where to buy itel P33

CLICK HERE TO BUY THE ITEL P33 in Nigeria.