In 2015, we all experienced a JMW filled with lots of lucks and misfortunes, very few were fortunate with the faster fingers deals that were available last year. I was among the few lucky ones though, I was fast enough to buy an InnJoo one for half the price!

JMW is around the corner, 2016 have seen quite a number of new device sprung into the market and am sure your hands can’t wait to get hold of them. Jumia Mobile Week is scheduled to start May 31st this year and I will be telling you things you should know, things you should avoid and phones to expect before the Mobile week commence.

JMW | Things You Should Know

The Jumia’s Mobile Week offer is opened to all customers and there are no restrictions in the number of deals one to try. In essence, Jumia Mobile Week will be circled around certain things you should take note of (all based on my experienced in last year’s JMW)…

1. Based on last year’s deals, deals were basically FFF (Fastest Finger First), this means, you get down as fast as you can to make deals happen.

3. Before a deal happens, Jumia reveals to you a coupon code that’s gives instant 50% discount when activated on the particular deal it was meant for. Let’s say, Monday deals » Infinix phones, they will release a time for a brand of Infinix on Monday and also, a coupon code to use on that brand at an exact time.

6. Do you intend to get something off this promo, then download and install Jumia Mobile app for your device. It works faster than web browsing.

1. Don’t stack up more than one quantity of item with the mindset of emptying Jumia’s warehouse. You are just on the right track to falling out on Flash deals.

2. Don’t try to use a very slow internet for this offer. Make sure you internet speed is top notch, no glitches.

3. Clear up the negative mindset, this offer is for everyone. It could be you or me! Believe in yourself especially if you had a bad time last year, this could be in your favour. 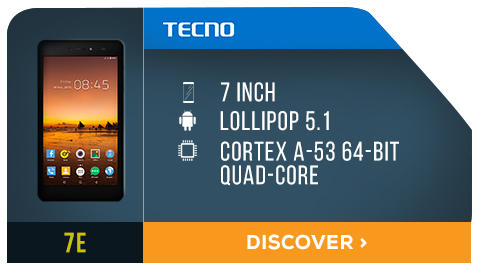 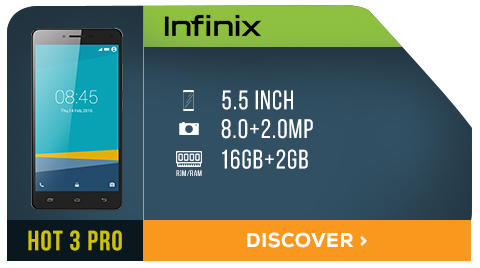 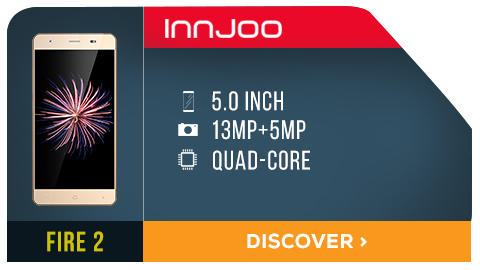 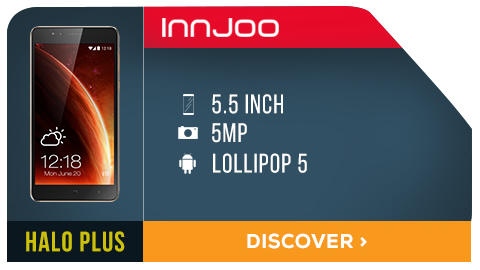 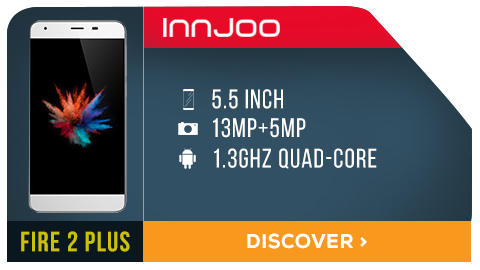 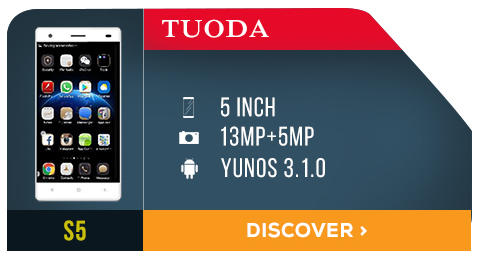