TECNO W3 specifications, price in Nigeria, Kenya, Ghana, Jumia & Konga – Contained in this article is a detailed list of phone specifications, pictures, and official retail price of this device.

TECNO is indeed not taking things slow at all, after just releasing the TECNO PhonePad 7II. They have just release a smaller, low budget Android phone, the TECNO W3 is a family member to the first TECNO Marshmallow phone, “TECNO W4“.

As the TECNO W4 Welcomes a baby brother in their family, this will just be the start of the new dawn in the TECNO W series phone. With the fast rate at which TECNO Mobile is releasing phone, sooner or later, we’d be expecting the TECNO W5. 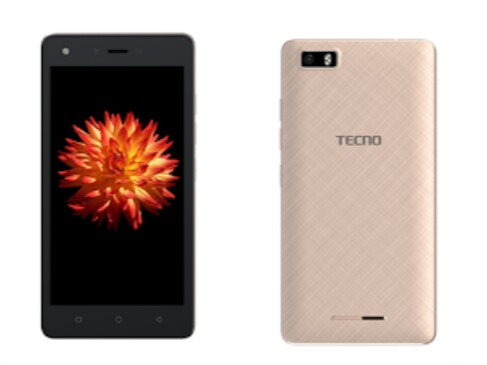 Small phone, latest Android OS, average battery life and most important sells within a reasonable price range. The TECNO W3 is basically for those that wants to have a taste of Marshmallow Android OS without breaking the bank. Generally this is a mid-range phone you can get for your younger siblings or as a gift.