Knowing how to speak or understand more than one language is a good thing, but how can that be possible without having a language teacher by your side! Well here is an article on apps you can use to learn different languages

Some European countries as well, they all speak English likewise some American countries. But how do you speak a language spoken in a country you haven’t been before or a country you want to travel to, but they speak a different language. In this article, I’ll be listing the best language learning apps for Android users.

With these apps, you can learn any language of your choice, they cover some of the famous languages spoken in different countries, even a foreigner can learn Nigerian Language with these apps.

List of the Best Language Learning Apps for Android

If you want to learn English easily with no stress, FunEasyLearn is the best app to learn English, you don’t have to be a non-English speaker before you think this app is meant for you alone, even people who speak English use this app to learn more English compared to what they know. There are over 6000 words with images in this app, you find your self learning phonetic transcriptions and pronunciation recordings by native speakers.

Another benefit of using this app is that it has some words translated to different and you can easily know what some words mean in other languages, that is like learning 2 or more languages at once. This app is one of the best to learn English on Android. 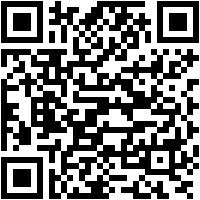 Duolingo is another top-rated language learning app to study different languages, this app has won numerous awards and so far it is still considered the G.O.A.T of language learning apps, with Duolingo you wan learn your favourite languages while playing games, with the friendly user interface it offers, languages like English, Spanish, French, German, Italian, Portuguese, Dutch, Irish, Danish, Swedish, Russian, Ukrainian, Esperanto, Polish and Turkish will be very easy for you to learn.

Duolingo has many features, you can learn any language for free with this app, you can learn online and also offline. Duolingo is one of the best language learning apps for Android users.

LearnMatch focuses on 6 learning languages i.e the common languages we all know to be English, Spanish, German, French, Italian and Portuguese, then it also allows you to learn other mother languages as well. This app does come in handy when it comes to studying different languages or how to write and speak that language like properly, it also has a game where you can challenge friends with vocabulary words, it’s fun learning with this app though.

LearnMatch is all about learning different languages through games, there are different learning exercises you can take, and consistent learning will make you perfect, with LearnMatch, you’ll be able to learn any language of your choice. 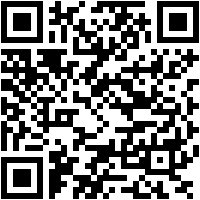 Simpler is a Russian app to learn the English language, this app focuses on teaching English alone and if you’re looking for the perfect app to enhance your knowledge in English or you’re looking to learn the basics of English, then you should get Simpler installed on your Android device. It might be a Russian app and its descriptions in Google Play Store might be in Russia, but it’s still a good app to learn English. It has the simplest steps that’ll teach you English perfectly.

With Simpler you can learn English with ease, Simpler is one of the best language learning apps for Android users who want to learn other languages like English directly from their Android device. 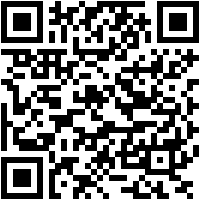 Learning is very easy on Kabimba, there’s no better Nigerian language teacher app than this, no ADS in it, therefore you can learn conveniently. Kabimba is one of the best language learning apps on Android. 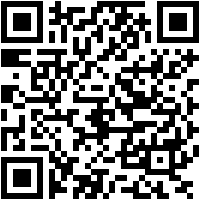 This app makes learning by making sure you study any language with the help of recorded speech, live conversations and also some real images as well, it’s a very unique language learning app to learn different languages from. You can learn as long as you want, you just need to spend more time on it and make sure to complete daily learning tasks. 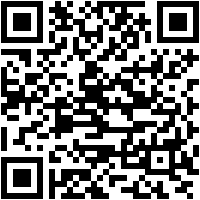