Apple suppliers are reportedly planning to begin assembling the latest low-cost iPhone in February, which is expected to launch in early March. 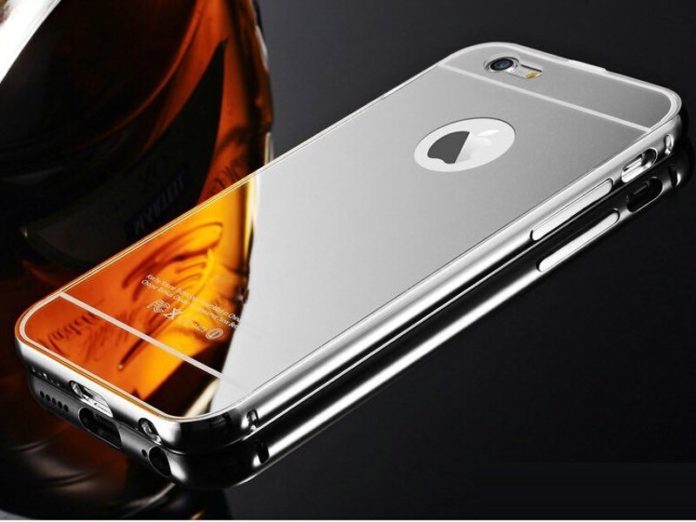 Apple suppliers are reportedly planning to begin assembling the latest low-cost iPhone in February, which is expected to launch in early March.

Assembling tasks for the new device will be shared between Hon Hai Precision Industry and Pegatron Corp and Wistron Corp, according to Bloomberg.

The device will be the first low-cost iPhone model since the launch of the iPhone SE. The smartphone will reportedly look similar to the iPhone 8, which was released in 2017, including a 4.7-inch screen.

Meanwhile, Apple sold the iPhone SE for US $399 when the smartphone was launched in 2016.

The new handset is expected to have a Touch ID installed on the Home button, still choosing to use Apple’s established technology rather than the fingerprint sensor on the screen like most Android competitors.

The device is reportedly not going to have Apple Face ID biometric authentication, but it will be equipped with the same processor as Apple’s current flagship smartphone, the iPhone 11.

More affordable iPhones have proven to be popular with consumers, including the latest iPhone 11, whose initial price is US $50 lower than typical Apple prices.

Strong demand for the iPhone has prompted Apple to ask Taiwan Semiconductor Manufacturing Co. to make more chips in the current quarter.

Apple plans to launch a high-end iPhone to be released next September, which includes 5G connectivity, a faster processor, and a new 3D camera on the back.

Cheaper offers can help Apple compete better in the most competitive and rapidly developing smartphone markets, especially India and Africa.

The iPhone is still difficult to sell in the country because of its rival, an Android-based smartphone, which comes with an aggressive price of less than US $200.

The technology company based in Cupertino, California, USA hopes that shipments of their handsets will grow again this year, after setting a target of sending more than 200 million iPhone units by 2020. And, the successor of the iPhone SE will play an important role in the task.