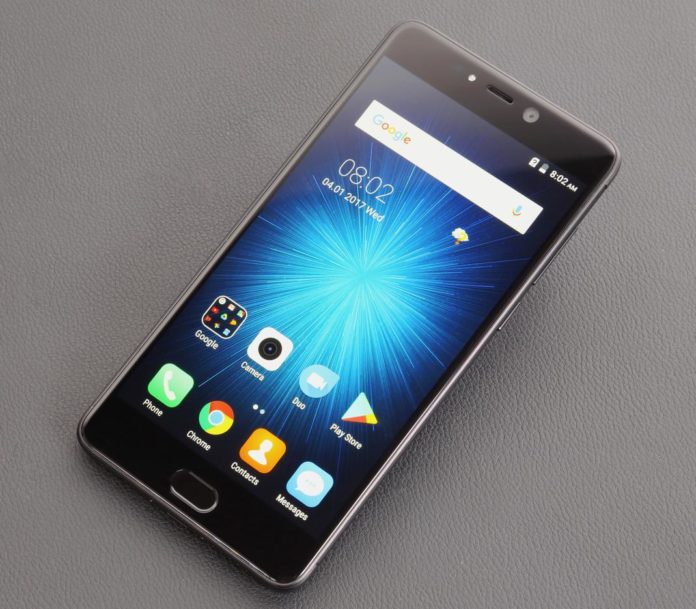 LEAGOO, as a global leading export brand, has recently launched its latest mid-range killer – LEAGOO T5c, planning to release the full potential of mid-range handsets to the fullest. What distinguishes LEAGOO T5c from other mid-range smartphones is that T5c features high-end specs and craftsmanship on its mid-range devices.

Recently, LEAGOO has published an official un-boxing video footage as below, let’s take a closer look at it:

- Advertisement -
Also Read:  Klondike vs. FreeCell: What Rules Are Different?

Now LEAGOO is offering deals up to ₦5860 on their official Jumia Store in Mobile Week From 19th Mar until 25th March.

No matter how far back you look, playing games in one form or another has always been an integral part of human history. Aside...
Read more
Accessories

Choosing the best and affordable phone case is usually a good move. Nowadays, most of the latest flagship smartphones are made from glass build...
Read more
Tech Tutor

This Is Your Brain on Signature Generator

Things have changed in the past few years. We are now embracing technology to do most of the things we did on paper. Apart...
Read more