LG May Show a Foldable Smartphone in January During CES 2019

LG may not be known as the most innovative company in the world, but from time to time it knows how to run parallel with Samsung. For example, LG would like to show a foldable phone in January, during CES. 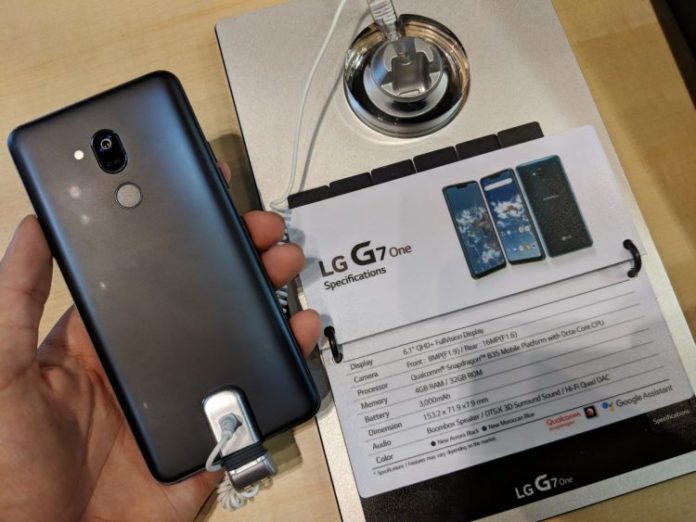 Smartphones are sometimes just a pot wet, innovation is often hard to find. And no, adding a notch is not an innovation. 2019 seems to be the year in which manufacturers will show how good they are with the development of a foldable smartphone.

Apparently, that is exactly what consumers need, even though I’ve never heard anyone scream that a foldable phone should come … Back to the subject, LG seems to be heading for the upcoming year, according to a tweet the well-known tasty @EVLeaks has put online about a foldable phone.

I can't speak for Samsung…

…but I do know that LG plans to unveil a foldable phone at its 2019 CES keynote.

Evan Blass, the name of this master, has posted on Twitter that LG will schedule a keynote at CES 2019 to announce something very important. It would be the first foldable smartphone of the brand. This does not really come as a big surprise: LG announced earlier this month that it was developing such a flexible smartphone. Details, such as when the device will be shown for the first time, were not announced at the time. It is also not the first time that the company is on the radar for the development of a foldable smartphone.

In 2015, the Korean company already showed what it could do with a patent that was leaked at the time. It was striking, however, that the patent remained out of use for a long time, the USPTO (United States Patent and Trademark Office) published the patent only in 2018. It shows that LG would like to use magnets to keep the screen parts together if the smartphone is not in use. Many other salient details about LG’s phone does not give the patent, if only because LG was still in its infancy at the time for the development of a foldable smartphone. 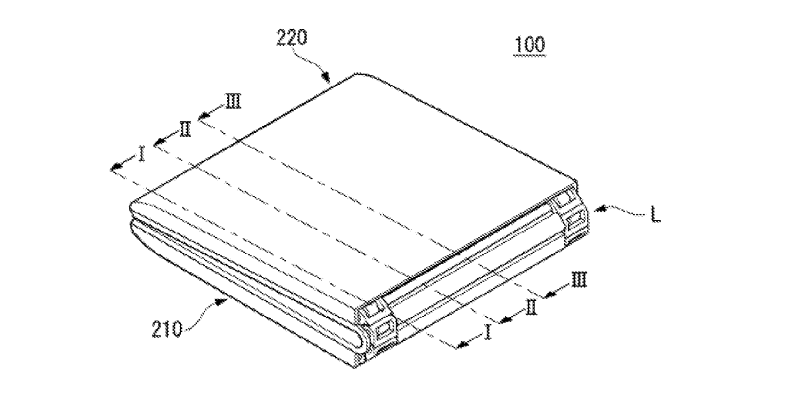 LG now also has the ability to produce foldable P-OLED screens. In 2015, the company already had the LG G Flex, a phone that was slightly bendable. But of course, the screens get to handle much stronger forces in a foldable phone. If LG kicks off in January for the launch of a foldable phone, then it can also expect the necessary competition from Samsung, among others.

The company might show a variant of the Samsung Galaxy S10 with a bendable screen. Huawei would also be working on the development of a flexible phone – if that company is possibly dependent on suppliers to make that possible. This is not the case for LG and Samsung, as the two companies produce a large proportion of the components in a telephone.

Virtual Private Networks (VPNs) are increasingly being used to get around the internet without using quotas.
Also Read:  Windows 10 Get the New Touch Keyboard with More Features!
While VPNs guarantee security, cybersecurity experts warn that there...
Read more