Social media platform Twitter is considering removing the liking button from the website. This should benefit discussions. 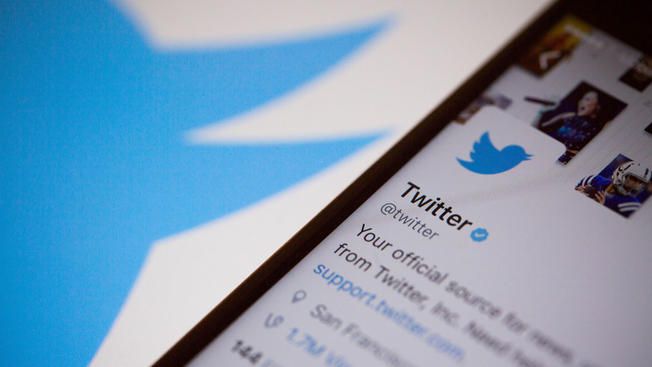 Twitter was suddenly in turmoil after a statement from CEO and founder Jack Dorsey. The announcement concerned the possible abolition of the like button for tweets on the platform.

The underlying motivation for this decision, which fortunately is not final, would be that the removal of that function should make discussions better. However, the initial reactions were not particularly positive.

Three years ago, the favourite button on Twitter was replaced by the heart-shaped like symbol that we still see today. The platform now seems to want to completely abandon such a function. On Monday, Twitter spokesmen said it was reviewing its platform to create a healthy, motivational way of conversing. Removing the liking function would be part of this, but these discussions are currently far from complete, so there is still plenty of room for discussion (with or without likes).

Likes and followers are not everything

The message that Twitter also provides here is that likes and followers should not be the essence of the platform. This is, however, the case at this time. People often go to Twitter to find confirmation for certain projects or try to think of the best tweets to gather as many likes and followers together.

Especially the latter does not immediately contribute to the healthy, useful conversations that Twitter is referring to. At the moment, the loudest and most popular tweets, usually from the people with the most followers, are rewarded with likes, although they do not always make a valuable contribution to the platform. 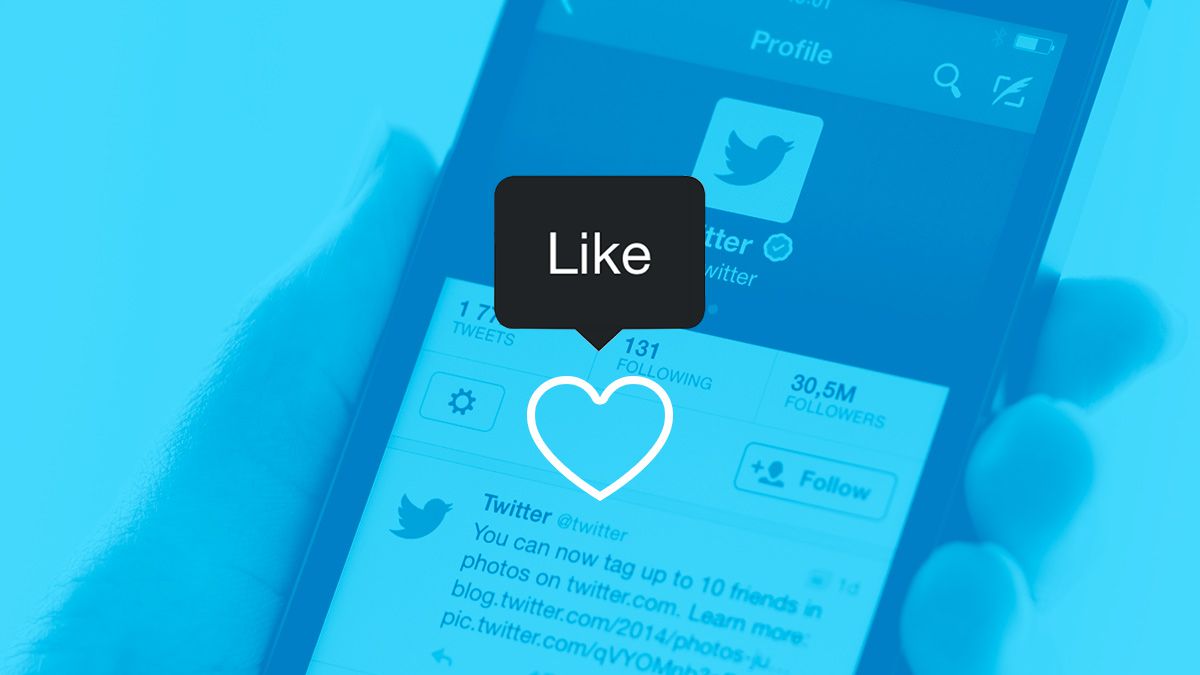 Twitter wants to put more on the essence of the platform and that is just the healthy, useful conversations/discussions. This does not detract from the fact that there are people/companies with different reasons on Twitter. Some use Twitter to be with the latest news, others as an outlet, others to seek confirmation for their work… The list is in fact endless.

Also Read:  Elon Musk's mother apparently knew her son was a genius since he was 3 years old
- Advertisement -

For a healthy, valuable conversation a liking function is indeed not immediately necessary, but there are twitterers who get a lot of satisfaction from the liking of the platform. The chance that we see this disappear, therefore, as far as I am concerned, relatively small.

That said, what do you think about the elimination of the Twitter-like icon?

WhatsApp is currently one of the most widely used online messaging services. Recently the company celebrated the 12th anniversary of its service in 2021.
Also Read:  Xiaomi Redmi Note 10 confirmed to launch in March
To...
Read more
Tech Gist