LG complements the smart home ecosystem by announcing a smart speaker named LG XBOOM AI ThinQ WK9. With its smart features, these speakers can connect to the Google Home ecosystem and are compatible with LG TVs or smart household appliances on the ThinQ line.

Like Lenovo Smart Display and Google Home Hub, LG XBOOM AI ThinQ WK9 also comes with a touchscreen with a resolution of 8 inches. Thanks to this screen, you can not only use the LG XBOOM AI ThinQ WK9 as a speaker but also can directly enjoy video content or make video calls with the support of the 5 megapixel front camera it carries.

The audio sector is also very promising. In the audio sector, LG implements 20W double speakers. The speaker is the result of collaboration between LG and the British manufacturer Meridian Audio.

LG XBOOM AI ThinQ WK9 can be connected to a smartphone via a Bluetooth connection. In addition, WiFi connectivity is present to allow this device to connect to the smart home ecosystem at home. 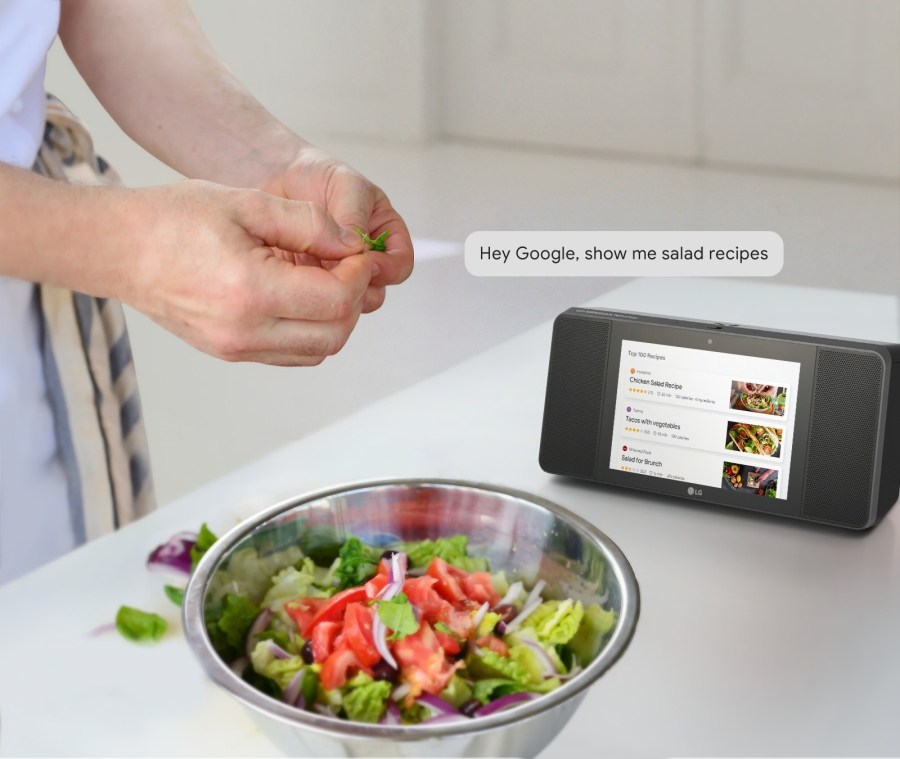 As a smart speaker LG XBOOM AI ThinQ WK9 supports the Google Assistant virtual assistant feature. Thus you can interact with these speakers such as asking for a search on the internet, reading news, and controlling smart devices at home. Not only that, LG also equipped it with the Google Chromecast feature to make streaming content easier.

LG XBOOM AI ThinQ WK9 is now available on the American market. For the selling price in the range of US $199 (about N73,000 naira in Nigeria).

Sony officially launched the PlayStation 5 game console, on Thursday (11/06/2020). This presentation was shown virtually through the pre-recorded video. Here are the features, specs...
Read more
Gadgets