What makes a smartphone camera really good? In your search for the smartphone with the best camera comes terms like aperture, sensor size, megapixels... In this article, we unravel the megapixel mystery. 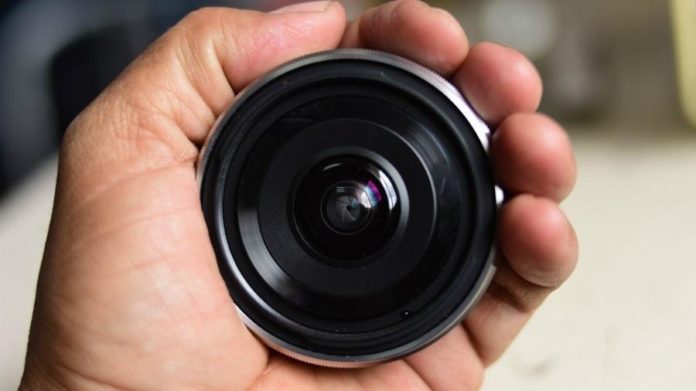 What makes a smartphone camera really good? In your search for the smartphone with the best camera comes terms like aperture, sensor size, megapixels… In this article, we’ll unravel the megapixel mystery.

Spoiler alert! A good smartphone camera has more than just a lot of megapixels.

From the cheapest Android device to the latest iPhone; each smartphone has a camera for taking pictures and videos. We take you into the wonderful world of megapixels and other camera features that ensure sharp shots.

What is a megapixel?

The term “megapixel” is a unit that indicates the number of pixels that make up a photo or video. A pixel is a tiny dot on a display or digital image. A megapixel is a bundling of one million pixels. When taking a photo, the sensor of your smartphone camera converts the light it receives into electrical signals. On the basis of these signals, the image processor determines which colour each pixel receives. This ‘collage’ of all the pixels together forms the photograph taken. 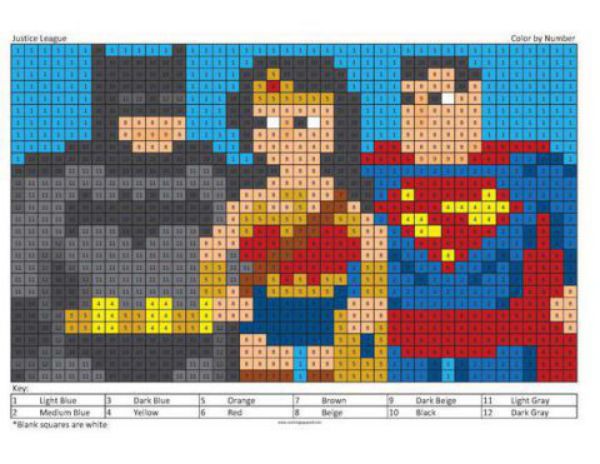 A photo with a lot of megapixels has more details and is sharper than a photo with fewer megapixels. This is because more pixels get a colour. Yet more megapixels is not always better. That is because the sharpness of the vision of your eyes is comparable to a resolution of 12 megapixels. With the naked eye, you cannot see a difference between a 40-megapixel photo of the Huawei P20 Pro and a 12-megapixel photo of the Apple iPhone X.

Also Read:  How to Access Blocked Sites on PC and Smartphone (4 Ways)
- Advertisement -
Also Read:  How Does a Memorandum of Understanding (MoU) Help Your Business?

However, those extra megapixels do come in handy during the post-processing of your photos. Because a photo with more megapixels can be cropped or zoomed in more easily without too much loss of quality. Nice for that photo wall in the living room.

The amount of megapixel is a handy first check in your search for a good smartphone camera. Yet it does not say anything about the quality of the camera. Parts such as the camera sensor and the aperture are also important for making a beautiful photo.

The camera sensor is the spider in the web of your smartphone camera. It captures the light it sees through the lens in light-sensitive cells and converts this image into electrical signals. A large sensor captures more light than a smaller sensor. A large sensor also has less noise and it better captures colour contrast. 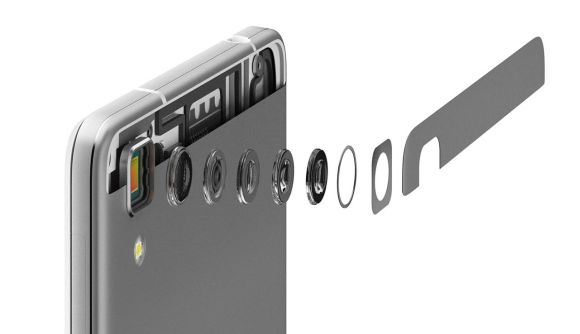 A photo taken with a larger sensor is more like the image you see with your own eyes. An example is when you take a picture of the beach. A photo with a smaller sensor has more noise and therefore the details in the sand are less visible.

Aperture: whether or not a beautiful sunset photo?

For the evening photographers among us, the aperture is important. This is the opening between the lens and shutter. The aperture determines how much light falls on the sensor. At dusk, photos are grainy and blurry due to lack of light. So a larger opening between the lens and shutter ensures that there is still enough light on the sensor. That will be nice for a summer evening shots! 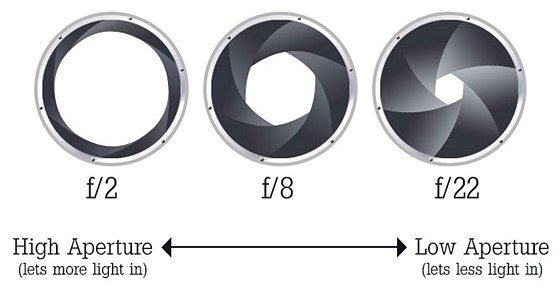 The Samsung Galaxy S9 and Galaxy Note 9 belong to the first phones with a variable aperture. With enough light, there is a small opening between the lens and shutter, a low aperture, enough to make a beautiful photo. Is the camera still in the dark? Then it switches to the high aperture and you also make a nice, sharp photo in less light.

Megapixels say something, but really not everything about how good a smartphone camera is. One camera can have more megapixels, while the other camera can take just such beautiful photos with fewer megapixels.

The smartphone cameras with the most megapixels at Naijaknowhow

Do you want to read the smartphone camera with the most megapixels after reading this article? This is the top three at Naijaknowhow.

The selfie cameras with the most megapixels at Naijaknowhow

Megapixels are finding their way to the selfie camera of your smartphone. Below you can see the six smartphones at Naijaknowhow with the most megapixels at the front.

There are times when you suddenly need to convert PDF files to Word. Portable Document Format (PDF) files cannot be edited or copied like...
Read more
Android

TikTok always includes a watermark or username on every uploaded video. There are times when we need to download TikTok videos without a watermark...
Read more
Buying Guide

Are you prepared to buy a new home theatre but don't know what to consider before making a purchase? A home theatre, a.k.a. home cinema is a combination...
Read more