Samsung has presented the 'Auto Brightness' feature through software updates for their smartphone devices in the lower midrange segment, the Galaxy J. series. Learn more! 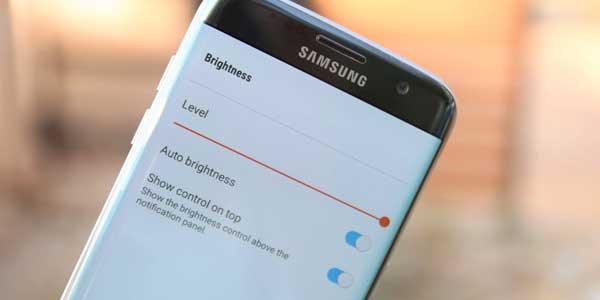 Samsung has reportedly presented the ‘Auto Brightness’ feature through software updates for their smartphone devices in the lower middle segment, the Galaxy J. series.

Currently, this feature is only available in the Galaxy J8. Samsung plans to present this ‘Auto Brightness’ feature to other Galaxy J series.

This feature can work without the help of a light sensor. How Samsung uses the front camera to take pictures that will later be processed using a special algorithm to determine screen brightness.

Samsung added that the camera will take pictures regularly when the user opens the screen lock.

For privacy reasons, the image to be taken is also not saved because it is only used once for this feature.

WhatsApp is currently one of the most widely used online messaging services. Recently the company celebrated the 12th anniversary of its service in 2021.
Also Read:  WhatsApp Users Who Don't Accept the New Terms & Conditions Won't Be Able to Send or Receive Messages
To...
Read more
Tech Gist