Being a camera-centric device, TECNO infused intelligent cameras on the TECNO Camon 11 for excellent photography. Find out the specs, features and price of the phone in this article. 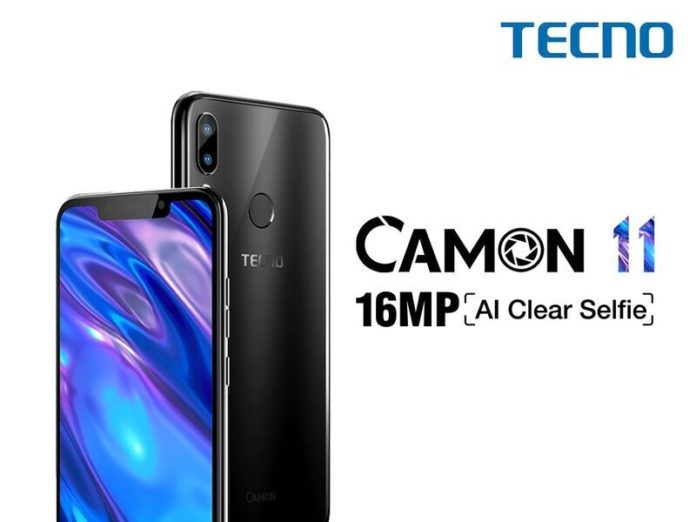 The freshest news hitting our radar this week is the announcement of TECNO’s latest Camon series smartphone – TECNO Camon 11 and the Camon 11 Pro. The phone arrives as the update to TECNO Camon X that was released early this year.

As TECNO’s next big gun, the smartphone is gorgeously looking with a notch design. Even shifting attention away from the appearance, there are brilliant features present in the smartphone’s interiors.

Just like “shaku shaku” dance trended throughout 2018, notch designs have been viral throughout the year. TECNO Camon 11, the latest on TECNO camera-focused series, also joins this viral train. On this rectangular-shaped notch, features such as light sensor, proximity sensor, Face ID, LED flash and the 16MP camera are present.

Switching to the phone’s rear, a dual cam setup is located at the top left corner. Besides this cam setup, a fingerprint sensor is placed for biometrics authentication. This means both the fingers and eyes can be used to safely secure the smartphone. Also, Camon logo appears at the central position of back’s bottom quadrant.

Under the hood, MediaTek Helio A22 commands the effective smartphone operations. It has a Quad-core Cortex-A53 processor that runs at 2.0GHz as well as Mali-G71 GPU. Due to its presence, MediaTek Pump Express is on board to boost the phone’s charging speed.

Speaking of which, a 3,750mAh battery is what TECNO Camon 11 uses as its duration stronghold. Its memory sector is well composed of 3GB RAM and 32GB ROM. However, another version of 4GB RAM & 64GB ROM is also available for smoother operations and more storage. Even its internal storage can be increased to 128GB with the application of a MicroSD card.

Being a camera-centric device, TECNO infused intelligent cameras on it for excellent photography. The rear cameras deliver their functions through 13MP and 2MP sensors with assistance from a LED flash. Mind you, a massive 6.2-inch IPS screen sits as the display genius of the phone. 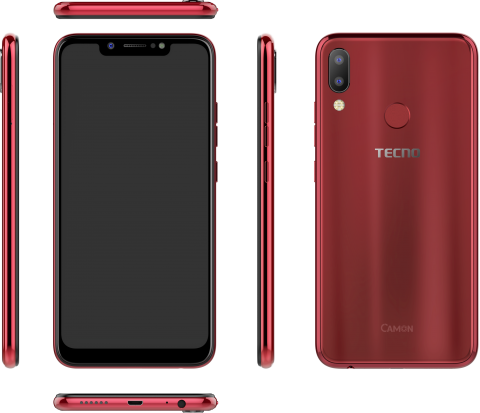 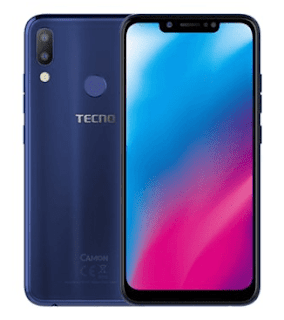 The TECNO Camon 11 launched in November 2018; it is available in Aqua Blue and Red colours. You can order the phone from any of the online shopping markets using the links below.

Where to buy TECNO Camon 11