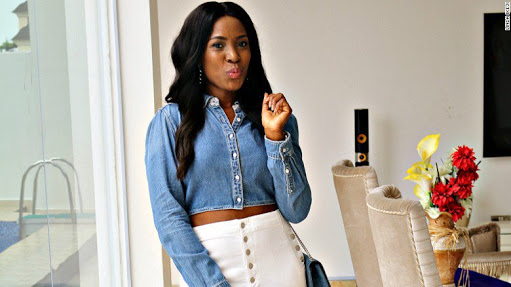 Linda is one few Nigerians with over a million followers on Twitter. 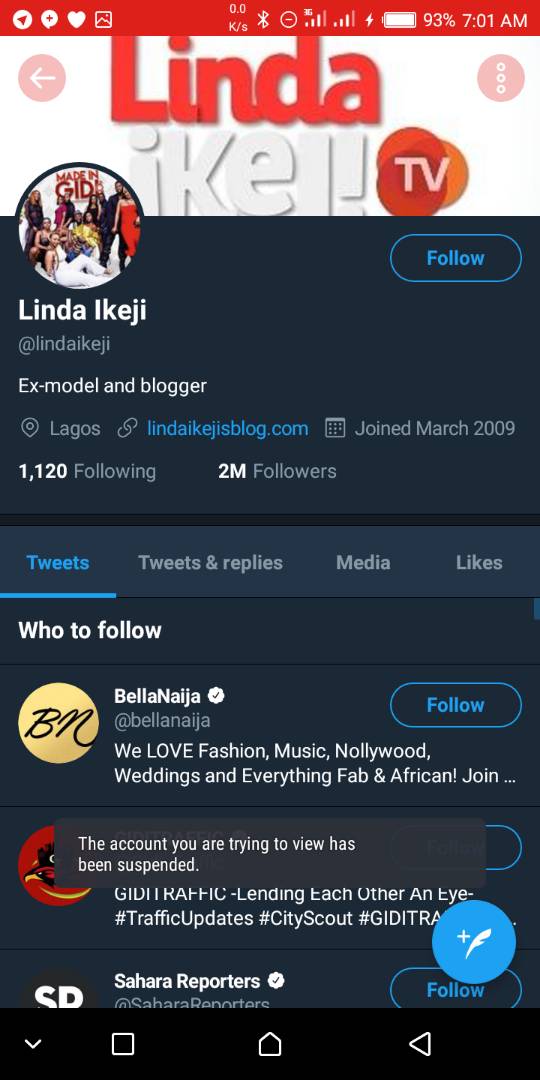 We don’t know which Twitter rule she must have violated but according to this tweet, he claimed she was reported for not pulling down a content a mum found abusive. 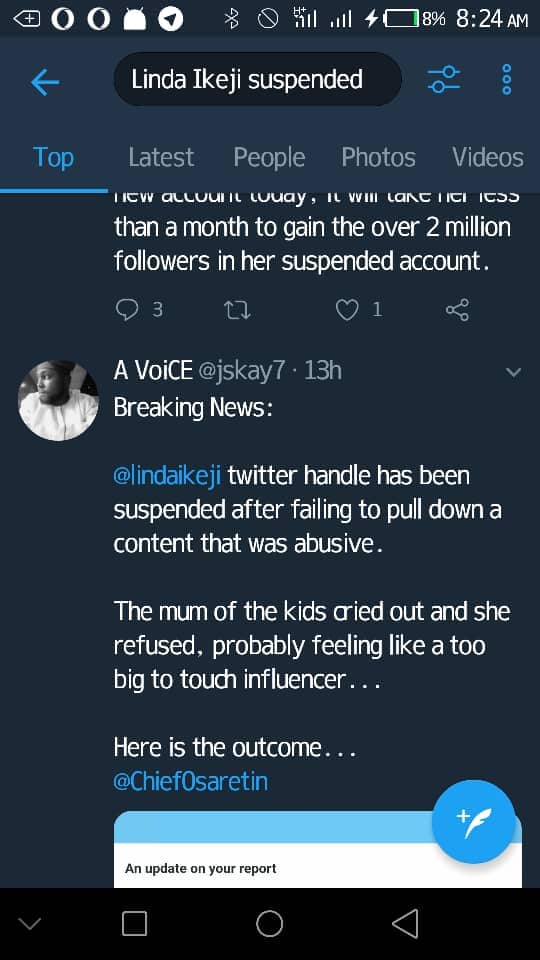 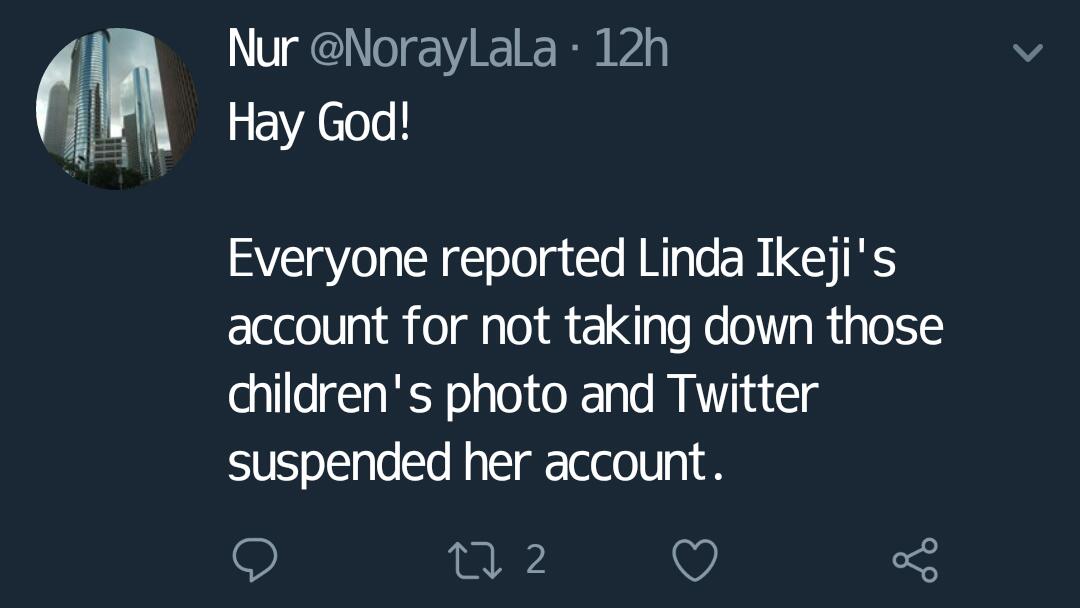 Do do think Linda deserves this suspension? Should her account be reinstated? What are your thoughts?