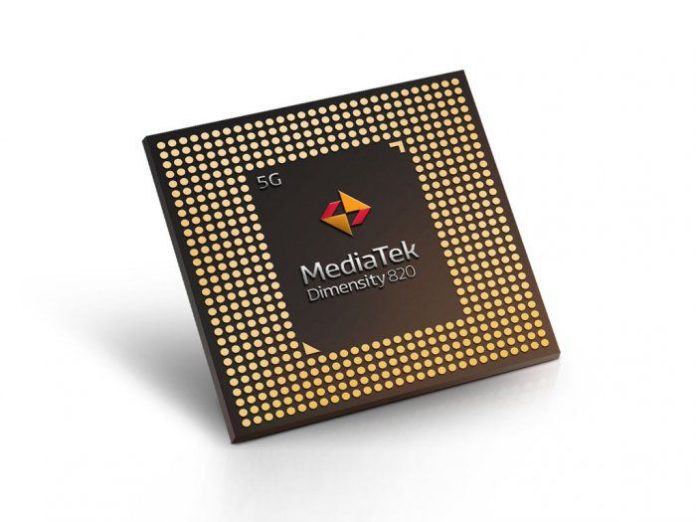 MediaTek has recently officially announced the presence of its new SoC (System on Chip) called Dimensity 820. It is known that this chipset has 5G connection capability which is very fast and stable.

Presented as a mid-range chipset under the Dimensity 1000 chipset, MediaTek said that this new chipset comes with new innovations in multimedia, Artificial Intelligence, and imaging.

Assistant General Manager, Wireless Communications Unit of MediaTek, Yenchi Lee mentioned that the Dimensity 820 chipset has 4 ARM Cortex-A76 cores that have a speed of 2.6 GHz.

This makes the chipset deliver excellent performance in terms of AI, gaming, and photography. In addition, there is a GPU ARM Mali G57 which is equipped with HyperEngine 2.0 making it suitable for heavy gaming.

Unfortunately, there is no official information related to what smartphone will use this chipset for the first time. However, we have leaks already circulating about the appearance of Redmi Note 10 on Geekbench with this chipset. In your own opinion, can the chipset compete with Qualcomm’s 5G mid-range chipset?