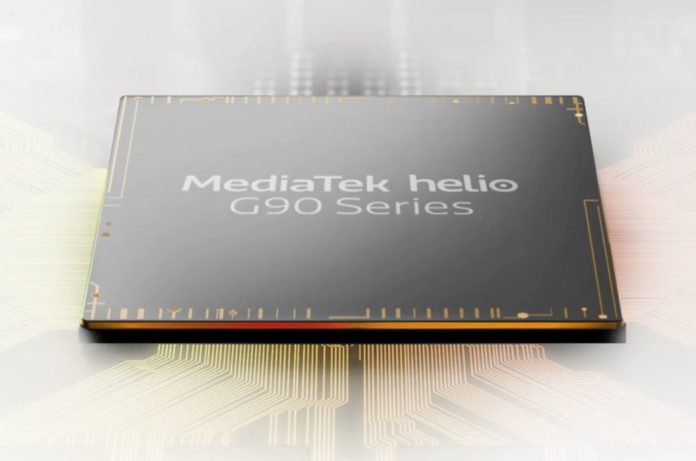 MediaTek has just introduced the latest chipset that relies on artificial intelligence technology or AI, the Helio G90 Series.

The Helio G90T processor, he continued, was the first time embedded in a Redmi Note 8 Pro smartphone, and was the first device to have the chipset.

On the same occasion, Xiaomi Indonesia’s Country Director Alvin Tse revealed that the Xiaomi collaboration processor with MediaTek was able to compete with the Qualcomm Snapdragon 730G previously known to have a special performance for playing games.

“We believe the Redmi Note 8 Pro with Helio G90T will provide a faster and smoother game experience up to 34 percent faster than competitors (Qualcomm Snapdragon 730G),” said Tse.

The Helio G90T processor is a merger between the Cortex-A76 and Cortex-A55 Arm CPUs, which is paired with the Mali-G76 Arm GPU with speeds up to 800 MHz.

The GPU used by the chipset is claimed to have more power up to 30 percent compared to its predecessor, the Mali-G72. In addition, the G90T also uses HyperEngine technology which is claimed to provide the best gaming experience.

READ:  This is the leaked specification of the Oneplus 8 Pro 5G

Meanwhile, the Redmi Note 8 Pro which is an Android phone with a 64 MP resolution camera is scheduled to be released in Nigeria this month.

Xiaomi CEO Lei Jun revealed a smartphone model that became his preference by stating three of his favourite devices. First is the ceramic version of...
Read more
Asus Phones

ASUS is reportedly currently preparing their latest gaming smartphone, ROG Phone 3. Leaked images of the form and its specifications have been circulating on...
Read more
Applications

WhatsApp Prepares 3 Interesting Features For Its Web Version, What Are These?

WhatsApp is currently preparing a lot of new features both for the application version and also the Web (desktop) version. Well, recently there is...
Read more

0330 is a non-geographic number that is greatly used in the United Kingdom. These are alternative numbers to the superior 08 numbers. A question...
Read more

Is it difficult to watch or download Korean drama series online for free? Most of the pages to watch Korean dramas on the Internet have...
Read more
Load more