The Nokia 8110 4G will certainly be able to use the WhatsApp app, along with the support provided by the instant messaging app on the KaiOS operating system in it. 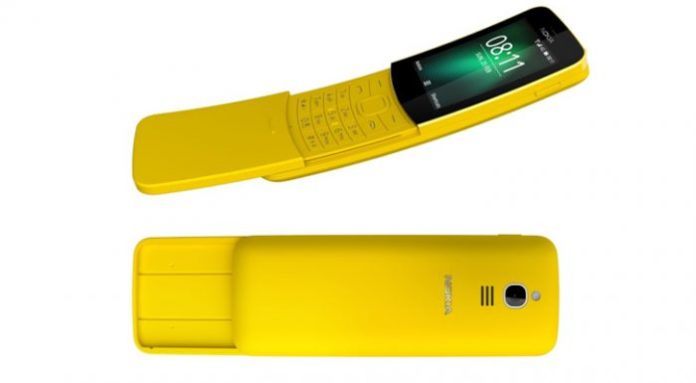 The Nokia 8110 4G will certainly be able to use the WhatsApp app, along with the support provided by the instant messaging app on the KaiOS operating system in it.

Previously, the operating system could not accept WhatsApp. The new support announced after the global launch of JioPhone 2, a new phone that uses the KaiOS operating system.

According to Gizmodo, after the launch of HMD Global Chief Product Officer Juho Sarvikas stated on his personal Twitter account that the Nokia 8110 4G will be using WhatsApp applications.

The presence of WhatsApp on phones like this will benefit users. Because feature phone like Nokia 8810 4G has a battery life much longer than a smartphone, so users can use it to communicate without having to worry about running out of battery.

Debuting at Mobile World Congress 2018, last February, the Nokia 8810 4G is the ‘reincarnation’ of the legendary Nokia 8110 phone aka Nokia ‘Banana’ which was once popular in the late 1990s, orange in the early 2000s.

Unlike the old versions, the new Nokia 8810 is thinner with no antenna and has 4G network support.

The phone that uses KaiOS has a number of basic smartphone features such as 4G LTE, GPS, HTML 5 based applications, and its own app store called KaiOS Store.

Have you got yourself one of this device, if yes, kindly share with us how smooth WhatsApp runs on it when it’s finally available?