Nokia C1 specifications, price in Nigeria, Kenya, Ghana, Jumia & Konga – Contained in this article is a detailed list of phone specifications, pictures, and official retail price of this device.

There was a time, a time when Nokia ruled the mobile phone world, a time where almost all Nigerians had a Nokia branded phone as their primary phone.

Time and trend took a toll on this lovely brand, we all wished for the everlasting battery brand to rise again! Anyway, Nokia has however, filled our hearts with sweet notions of releasing a Nokia C1 Android phone.

Nokia C1 Android phone is a perfect way to win our hearts back, but will be a battle versus other brands, especially Infinix and TECNO whom had dominated the digital markets here on Nigeria.

We already have a leaked image of how the Nokia C1 Android phone looks like, and some of the rumoured specs will be revealed right below.

According to sources, here are the few specifications that was leaked… 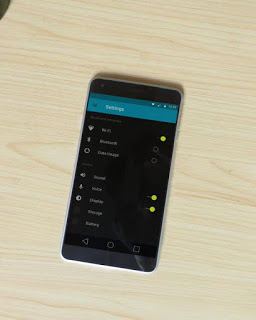 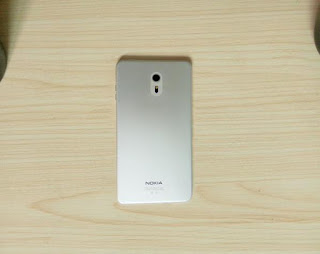 We are patiently awaiting the officially specs and other features that will be featured on this new Android smartphone by Nokia.

Like we all know, Nokia didn’t only produce quality phones, they also had strong and long lasting batteries, that’s why we loved them. I hope this one won’t disappoint. The prices are yet to be revealed, stay glued for more info.