Oppo R17 is a beautiful smartphone that launches with the Corning Gorilla Glass 6. Check out the spec, price and where to buy the phone. 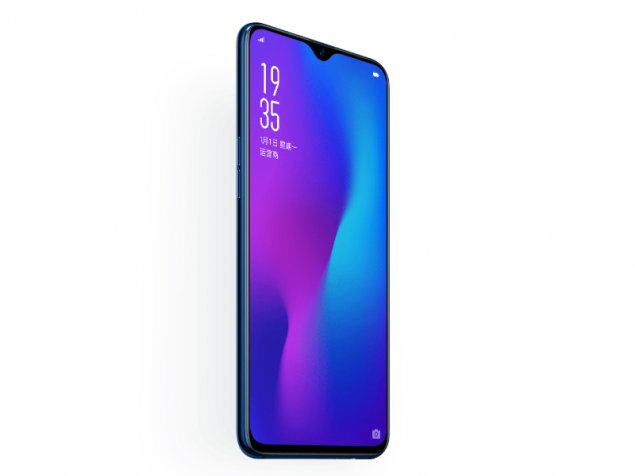 While the Gorilla Glass 6 launch news is still very recent in our memories, Oppo becomes the first OEM to acquire the services of the Gorilla Glass 6. The Oppo R17 happens to be the one of the first set of smartphones from the Chinese OEM to sport this protective feature.

This smartphone also dons something new on the inside – Qualcomm Snapdragon 670 SoC. VOOC, Oppo’s custom-made fast charging technology was also implemented on this device.

Let’s check out the full features of this device as we proceed.

Let’s say you’re looking to play raving games like PUBG, First Touch Soccer or any type of competitive game, the 8GB RAM of this phone is enough to multitask with ease. These games will run seamlessly! Even more, the space available for files is a whooping 128GB internal storage. Also, a MicroSD card can be used to beef up the storage to 256GB.

Oppo R17 is big, bold and beautiful on the outside and the inside. On the outside, the lustrous design given off from the rear makes the device appealing. Also on the rear, there are two cameras accompanied by the LED flash at the top central spot. The selfie camera sits at the top of the 6.4-inch AMOLED screen as the phone’s notch which is pretty impressive.

The under-display fingerprint was recently seen in the Meizu 16, and Oppo R17 joins the party without invitation. For specifics, this 4 sq. mm sensor uses a 3P Micro lens for the biometrics. Other means of security such as Facial ID is very reliable on the device. So, security wise, the smartphone is competent.

AI features delivered through the smartphone’s rear cameras makes pictures come out in marveling form. This rear camera setup is made up of 16MP and 20MP sensors; both with f/1.7 aperture. Dual-LED flash provides brightness when pictures are to be taken in poor lighting conditions. 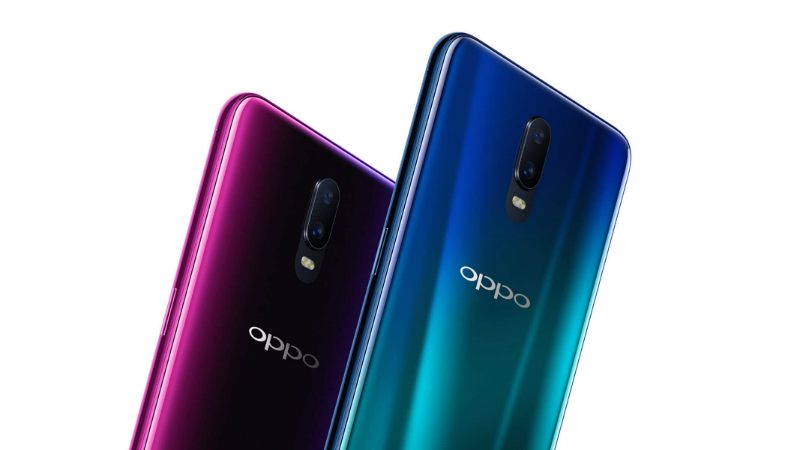 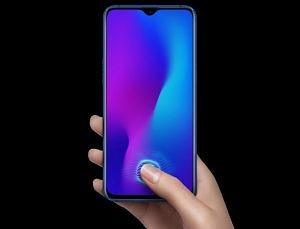 Where to buy Oppo R17

CLICK HERE TO BUY THE OPPO R17 in Nigeria.

Let’s know in the comment section what you think about this smartphone.

Oppo A11 – A Combo of 5K Battery and Five Cameras

Asian OEM, Oppo has announced the Oppo A11, a smartphone focused on power and photography. The smartphone's arsenal is loaded with features such as...
Read more
OPPO Phones

Oppo has added another sleek budget smartphone to its long list of Android smartphones, and this time it's the Oppo A5 (2020). This smartphone...
Read more
OPPO Phones

Recently, Oppo announced a new upper mid-range smartphone known as Oppo K5. The smartphone is blessed with worthwhile features such as the quad rear...
Read more