NAIJAKNOWHOWTECHNOLOGY BLOG IN NIGERIA
Home Tech Gist Not Yet Official, Redmi 9 Has Already Appeared On The Xiaomi Site
Tech Gist

Not Yet Official, Redmi 9 Has Already Appeared On The Xiaomi Site

After officially launching the Redmi 8 smartphone at the end of 2019, Xiaomi is now reportedly preparing a successor of the smartphone named Redmi 9. 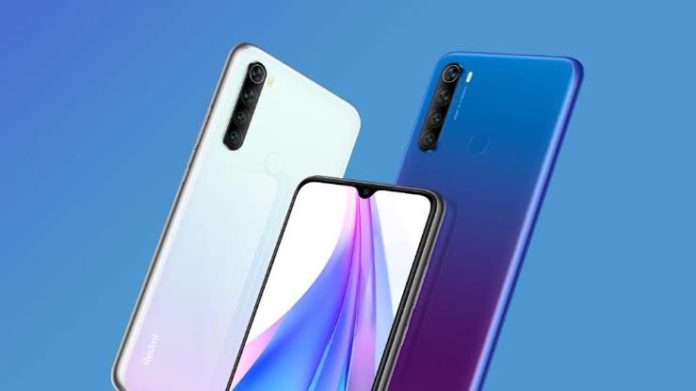 After officially launching the Redmi 8 smartphone at the end of 2019, Xiaomi is now reportedly preparing a successor of the smartphone named Redmi 9.

Leaks regarding the smartphone are now widely circulated on the internet. Even recently the name of Redmi 9 itself has appeared on the official website of the Xiaomi Global RF certification.

Based on information obtained from GSMArena, it appears that Xiaomi has added Redmi 9 to the list of new Redmi smartphones. This variant is displayed on the menu Redmi Note 9 Pro and Redmi Note 9 which have been released earlier.

In the site, it is written that this smartphone comes with a model number M2004J19G which comes with a new design and also a specification that is higher than its predecessor.

Based on leaks that have been circulating at this time, it is said that Redmi 9 will come with a setup of four rear cameras with a resolution of 13MP, 8MP, 8MP, and 2MP.

In addition, Xiaomi reportedly equipped the smartphone with the MediaTek Helio G70 chipset, known as a gaming chipset made by MediaTek.

We’ll see what the latest smartphone from Xiaomi looks like, and also the price they will tag later!