Redmi, a brand which is a subsidiary of Xiaomi, officially launched its first smart TV called the Redmi TV. Check out its full specs, features and price in Nigeria. 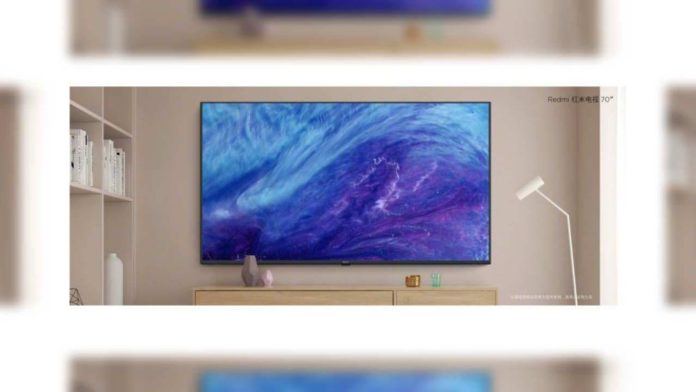 Redmi, a brand which is a subsidiary of Xiaomi, officially launched its first smart TV product called the Redmi TV.

Redmi CEO Lu Weibing introduced the smart TV together with the launch of the Redmi Note 8 and Redmi Note 8 Pro smartphones at an event in Beijing, China. This smart television from Redmi is named ‘Redmi TV’.

Let’s delve deeper to learn more about the Redmi Smart Tv below.

Redmi TV has a 70-inch screen size with a resolution reaching 4K. This smart television is powered by a sixth-generation Amlogic system on chip (SoC) paired with 2GB of RAM and 16GB of internal storage.

Redmi sells this inaugural smart TV at a price of 3,799 yuan (about N192,000 naira in Nigeria) and can be ordered through pre-orders in China. No idea when this will be available in the global market.

Hoverboards are becoming essential for individuals living in towns, used as sports or means of transport. Hoverboards are considered the best transportation mode in...
Read more
Computers

Sony officially launched the PlayStation 5 game console, on Thursday (11/06/2020). This presentation was shown virtually through the pre-recorded video. Here are the features, specs...
Read more