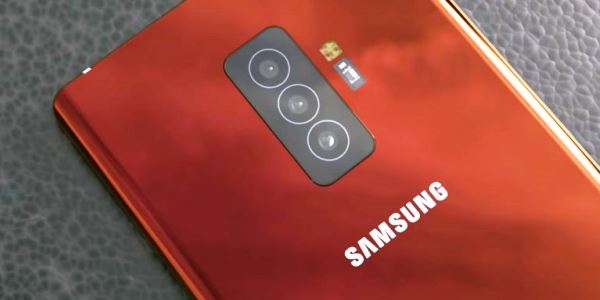 Samsung Galaxy Note 10 is scheduled to be present in the second half of this year, updating the Galaxy Note line that has new models every year.

Samsung is also expected to add colour variants after the launch, the Galaxy Note 10 will also be available in Cloud Silver colours, like its predecessor Galaxy Note 9.

The latest colours in the Galaxy Note 10, Samsung’s brand-new flagship is expected to come in red.

Reportedly, Samsung originally wanted to launch the red colour for the Galaxy S10, but eventually, they deleted the plan.

This red colour is expected to only be available for selected markets, while the other four colours will be the international standard for the Galaxy Note 10.