4 Best Android Apps To Scan Your Receipts, Docs and More!

In this article, you will find a compilation of the best scan apps for Android to scan receipts and other documents. Scroll down for more insight! 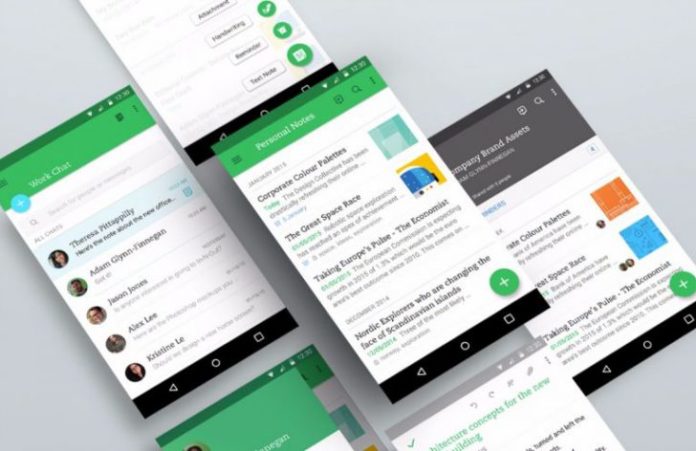 More and more things are happening digitally, but sometimes you still have some documents, receipts or other documents that need to be processed. With these 4 apps, do not turn your hand over.

Of course, you can always use your camera to simply take pictures of A4 pages, business cards or whiteboards. However, a smart scan application can directly read in the scanned text, cut only the relevant part or offer other useful options. If you are still a lot on paper, then it is useful to put at least one of the following scanning apps for Android on your smartphone. 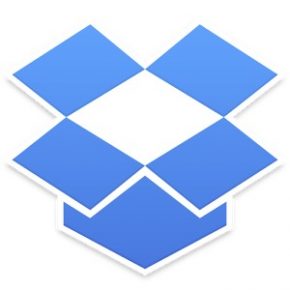 Storage service Dropbox is no longer just a collection point for your files. Recently the app has been equipped with its own document scanner. Take a picture of the notes you want to scan, and Dropbox can then automatically save them as PDF.

Even if you scan multiple pages or texts, they can be stored in one file. There are even a small number of editing functions that allow you to rotate or crop the scans you have made. 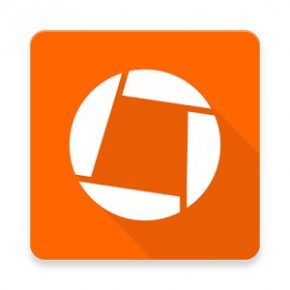 Genius Scan does a lot of what Dropbox does, but also makes it a bit smarter. The app recognizes which part of the photo is actually provided with text, and only scans that part. An adjusted contrast is also automatically applied, making text easier to read.

Even after you have made a scan, Genius Scan remains handy. You can crop and edit your documents later. There is also a tag system in the app, so you can easily group similar documents. So you have all receipts together, or all notes from a lecture. 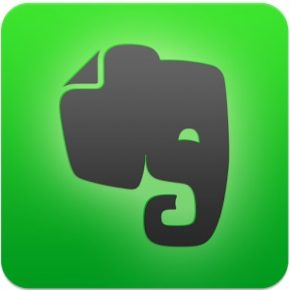 Actually, Evernote is already the platform for all your notes, whether it concerns drawings, reminders or even an audio message to yourself. If you leave note cards to yourself through the house, it is handy to include them in Evernote as well.

Fortunately, the app has a built-in scan option. There is even a limited handwriting recognition with which your writings can be converted directly into text on your smartphone. 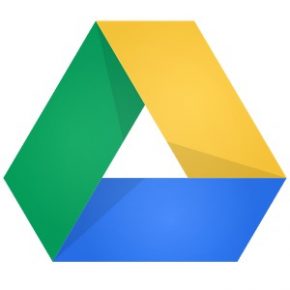 The big advantage of Google Drive is that the app is probably already standard on your smartphone. Google’s document service is primarily intended to create and edit new documents or presentations, but a scan button is hidden under the ‘New’ option.

Unfortunately, this is somewhat limited compared to the above apps. You can scan one or more pages, which are then saved as PDF in your Google Drive. Real editing options are missing and handwriting recognition is not available.