After Hongmeng and Ark, Huawei re-registered one new operating system name, Harmony. The name Harmony was submitted by Huawei to the (EUIPO) office. Learn more! 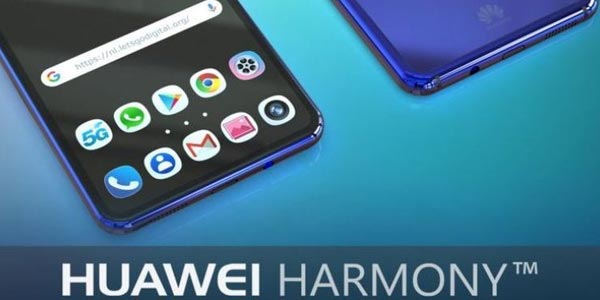 Quoting LetsGoDigital, the name Harmony was submitted by Huawei to the European Union Intellectual Property Rights (EUIPO) office on July 12 and is currently still being processed.

In submitting the patent, Huawei included the name Harmony as the ‘Class 9’ category operating system, in which Harmony is said to be an operating system created for mobile devices and PCs which can be downloaded or downloaded. 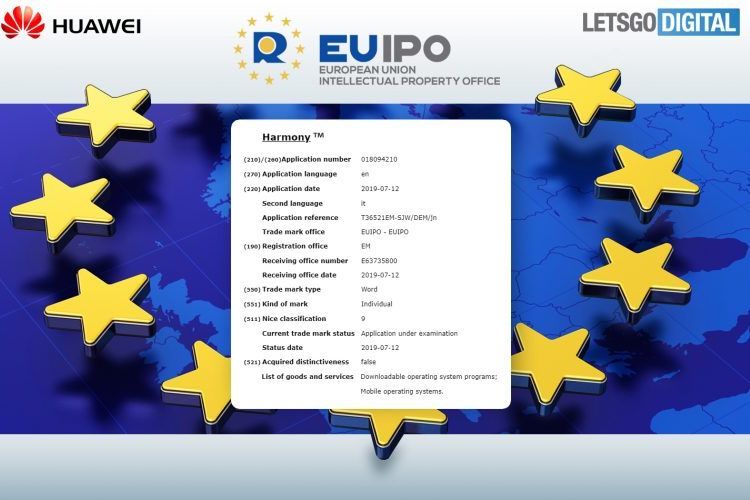 However, it is not yet clear whether Harmony is a different operating system than Hongmeng or may only differ in name for the Hongmeng version outside of China.

However, like Ark, Harmony was allegedly a software intended for global markets or countries in continental Europe. Huawei has not yet provided official comments regarding Harmony’s name.

As is known, Huawei previously also registered two new operating system names, namely Hongmeng and Ark, in anticipation of the effects of the US-China trade war that threatened they could not use Google’s Android operating system.

Hongmeng is said to be 60 percent faster than Android. The operating system has also been tested on approximately 1 million Huawei smartphones that were previously sent to various partner vendors.

Huawei’s own party has confirmed that Hongmeng will be available at the end of this year, or no later than the beginning of next year.

- Advertisement -
Share
Facebook
Twitter
WhatsApp
Telegram
Previous articleSamsung Galaxy A10e announced in the US through AT&T, equipped with 5.83 inches and Exynos 7884B
Next articleHow Much is Huawei Y9 Prime (2019) in Nigeria? (Official Price)