Samsung Galaxy A10e announced in the US through AT&T, equipped with 5.83 inches and Exynos 7884B

Samsung Galaxy A10e (AT&T) is the budget device out of the recently announced Samsung Galaxy A smartphones in the US by AT&T. See price and full specs here. 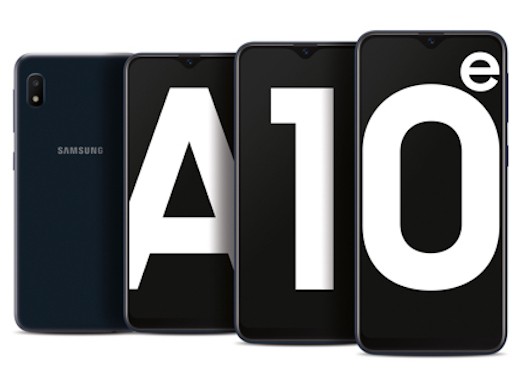 Korean manufacturer Samsung has announced the entry smartphone “Samsung Galaxy A10e” with a 5.83-inch display in the US.

The Galaxy A10e shares much of its design and internals features with the Galaxy A10, except that it comes with an Exynos 7884B SoC, a slightly smaller screen and battery, and an 8MP rear camera.

It is a device for American carrier AT & T and features a waterdrop notched display. The smartphone is equipped with USB Type-C and came with a headphone jack.

The available colour is Charcoal Black and it’s released on July 2019 by AT & T USA.

Samsung is currently known as a smartphone brand that is quite slow in bringing the latest Android OS updates to its users. After getting...
Read more
Buying Guide