Brace Up, The TECNO Camon C9 Is Coming!

Check the full specifications, features, and price in Nigeria, Kenya, Ghana, Jumia & Konga before you purchase the Tecno Camon C9

TECNO Camon C9 | The undisputed camera phone is rumoured to be welcoming another successor. Those that can remember vividly, the TECNO Camon C8 was superior among its competitors as at the time of reign and release.

Mobile photographers, selfie freaks, photo journalist and other photo related personnel, another mobile device from the Camon family will be amidst us soonest! So brace yourselves as we introduce to you, TECNO Camon C9. The TECNO C9 rumoured specs will in fact, wow you as you read along.

Quite a lot of rumours have flown around regarding this device, there have been claims of having dual 13MP front and back camera which can be rotated. As usual, a phone with such appraisals for its Camera should come with a double led flash light for very bright and clear photo. 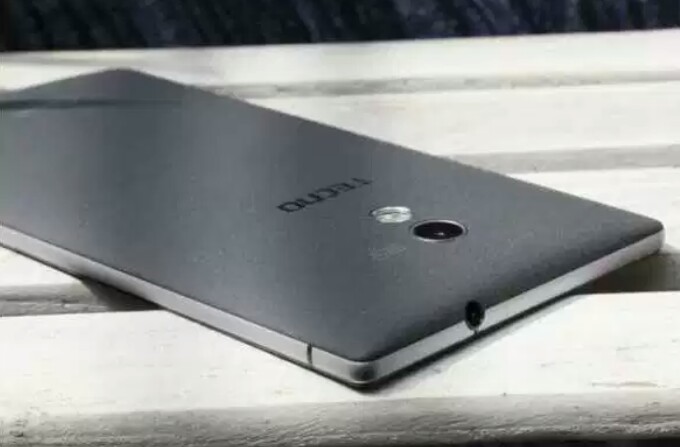 Looking at it from the angle of the Camon C8, I’d say it will barely escape having 1GB, 5.5″ and will definitely have either the latest Marshmallow or Lollipop with OTA updates to receive constant upgrades and updates notifications. Let’s see some Camon C9 features…

From the Camon C9 picture leak, spotted there was a Finger print scanner which was positioned somewhere below the rear camera.

Rumor claimed this device should come with a 13MP on both cameras. If the Camon C9 ends up having dual 13MP camera, this will mark the first time a Chinese company builds a phone with such massive similar camera. This is particularly cool for those that loves to snap amazing photos, it should eradicate the era of blurry selfie pictures.

Camon C9 camera can be rotated, which simply means, the rear camera can easily be tilted to any reasonable angle before taking a picture. Although, am still baffled on the real essence of its rotating camera function.

“Wider” they said.. Featured in the TECNO Camon C9 is a wider angle selfie camera that ensures the camera can capture more people all at once, plus, it can capture panoramic picture. A picture that is taken with people scattered around, rumours claimed the selfie camera performance is as good as the rear camera capabilities.

Should come with a very massive battery of 5050mAh, this is too cool to be true! A badass camera and a badass battery, damn!!! You have to see my face right now!!!

Let’s keep our fingers crossed as we await the TECNO Camon C9 Android phone. However, on the “rotating camera” feature, am quite sceptical about how that part will function. I’m thinking, if they claimed it has dual 13MP front and back camera, do I need to rotate? This could mean, 1 camera that can be rotated to make up for both sides (front and back). Anyway, these are just speculations, the Camon C9 Camera features and full specifications should be revealed in no time.