Check out true specifications of the Tecno Phantom 6 & 6 plus below, there has been a misconception all along. 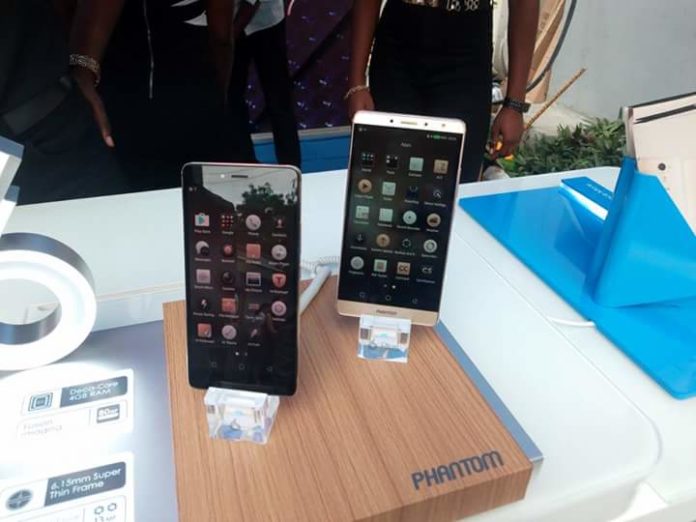 While we’re patiently awaiting the TECNO Phantom 6 and 6 Plus launch which is to hold tomorrow in Dubai, there have been clear revelations on the the specifications of these new Phantom smartphones.

TECNO indeed had a clear ideology naming these two new device after the popular coming adventure “the beauty and the beast”, with Phantom 6 being the BEAUTY while 6 Plus is called BEAST! 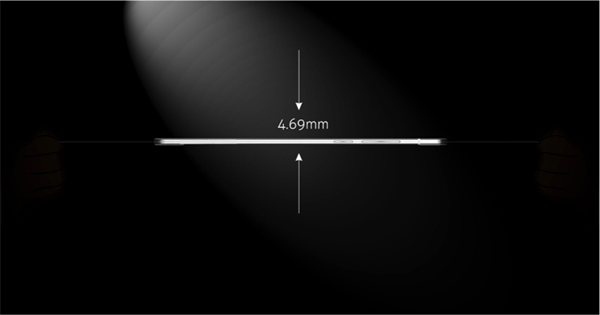 On a more serious note, am very disappointed about this, why on earth will TECNO produce a phone with battery as low as 2700mAh, after all the hype, not even 3000mah like the Infinix Hot S.

Hmmmm!!! Very annoying, anyway, tonight is definitely going to be a remarkable day for Africa, Nigeria and TECNO as they celebrate 10 years anniversary along with Phantom 6 and 6 Plus launch in Dubai. Details and pictures will be shared here.

Here are some picture captured online, thanks to Yomiprof.com, you can open images to get a clearer view of the specifications.

In reference to the specifications seen in the Phantom 6 and 6 Plus pictures, here is a break down of its key specs and features below.

Also Read:  5 Important Android Apps That Are Not On Google Play Store And Where To Download Them

Price & Where to buy

The prices of this phone are yet to be confirmed, as soon as it’s unveiled, you will find it right here.

Here is what I think!

Phantom 6 just broke my heart with the verified 2700mAh battery capacity, I don’t care how beautiful or sleek it looks, I’d rather go for Phantom 6 Plus, that’s what I call a great device. Let me know your views, do you think producing a phone as good as that with a small battery size a super idea?