The Great Duel | TECNO Phantom 6 vs Phantom 6 Plus 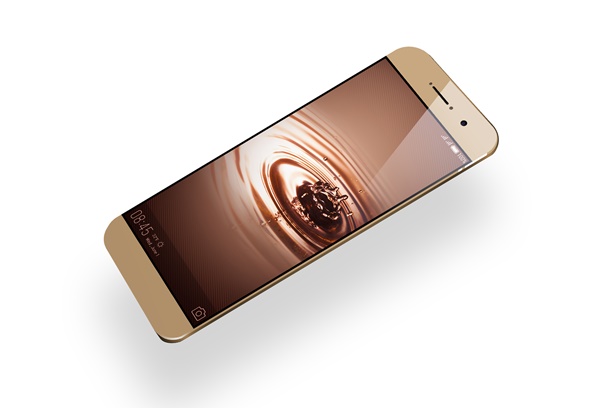 It’s duel time my friends, have you heard of the great coming of the Phantom 6 flagships? The Phantom 6 will versus Phantom 6 Plus in what I call the Great Duel! The TECNO Phantom 6 and 6 Plus Android phone will definitely wow you. You should take your time to read the post containing the key specifications and features of this magnificent Android device.

This September, expect to see a device powered by a powerful 2.1GHz Deca-Core MediaTek Helio x20 Chipset that is very fast. The Helio X20 chipset doesn’t requires much power and saves 30% of the battery life. See full specifications, features and reviews here.

Here are the key differences between the both variants of the Phantom 6… The first is Phantom 6, while the other is Phantom 6 Plus

Phantom 6 came with a 5.5 IPS full HD Touchscreen while the phantom 6+ came with a larger screen of almost 6 inches.

It’s clear that the RAM of the TECNO Phantom 6+ is larger than that of the Phantom 6. 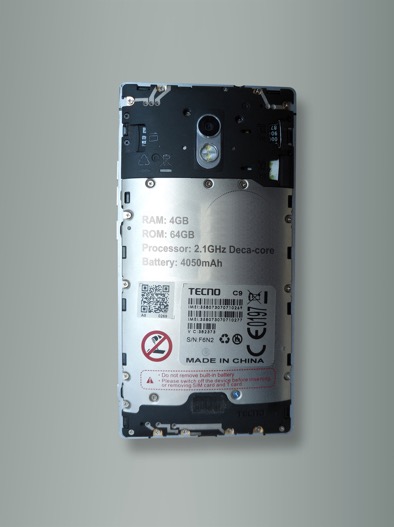 The internal storage is different, phantom 6 have 32GB storage capacity compared to the 6+ 64GB..although both can be expanded via SD card to 128GB.

The rear camera on the Phantom 6 & 6+ has a 21MP resolution , however, both devices have a dual rotating camera (Two Cameras). The dual camera on TECNO Phantom 6 and 6+ will offer users both manual and automatic control options, a totally Digital Single-Lens Reflex camera (DSLR) feature. Hmmm!!! This is definitely going to be the king of Cameras among all TECNO phones ever existed including the popular TECNO Camon C9.

It baffled me when I realize the Phantom 6 battery is 4050mAh, and was fitted perfectly well into a phone of 4.69mm. perhaps, the Phantom 6 Plus is 7.7mm thick, far thinker than the Phantom 6.

Two distinct security differences, Fingerprint Reader & Iris Scanner is featured on the Phantom 6 Plus while the phantom 6 had only the Iris Scanner. Strange for a phone this quality though!

This phone looks very exciting, amazing, strong, unique, and classy, but right now am just the one that shares, it’s all up to you to decide… While we await the quick release of this phone, what do you think about this phone, do you think TECNO missed out something, if yes, what could that be? Are you okay with the purported price range?