Powerbank with a capacity of 10,000 mAh, it feels normal. But it's different if a smartphone has such a large capacity. Learn more here! 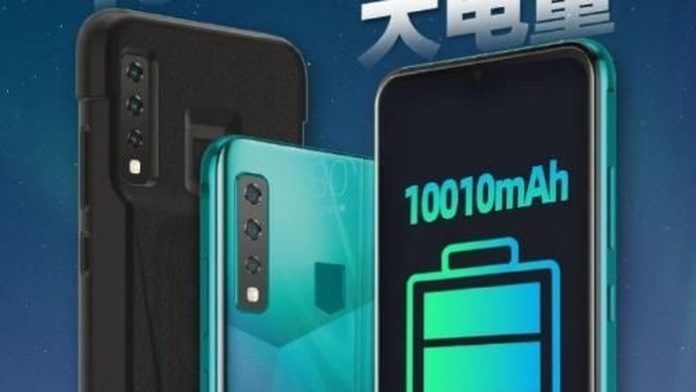 Powerbank with a capacity of 10,000 mAh, it feels normal. But it’s different if a smartphone has such a large capacity.

But it really exists. HiSense has just released a new smartphone called King Kong 6. The device has a 10,010mAh battery.

But HiSense split it into two compartments. The mobile unit has a 5,510 mAh battery installed. While in the case has another 4,500 mAh capacity battery.

To connect the case and the smartphone unit, HiSense does not use a USB Type C or microUSB port. They put the pogo pin on the back.

Talking about the specifications, this phone comes with a 6.52-inch screen with HD + resolution. It is unknown what chipset will power this phone.

HiSense is only known to pair 4GB and 6GB RAM. Further supported with 128 GB of internal storage space and equipped with fingerprints on the rear body.

There is no information when this phone will be released. But since it has already appeared on the website of a Chinese smartphone certification body, it feels like it won’t be long.