The (7) Top Android Features that the iPhone Doesn’t Have

Here are a list of Android features you won't find on an iPhone. 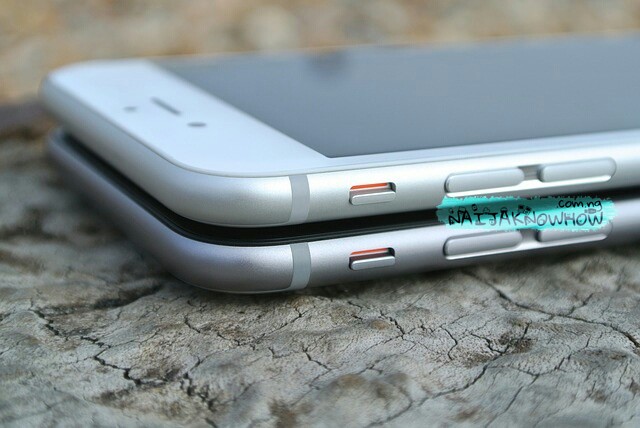 Post contains a list of top 7 Android features that the iPhone doesn’t have. See all the features you’ll find in Android that you wouldn’t get in iPhone.

The world is in an era of smart phones, both android and iOS have seen their markets grown rapidly. These two phones have topped the most used phones comparably but the open nature of android phones make it supersede the iOS.

Note: This post isn’t meant to take a troll on the iPhone; it’s just an advice for those intending to buy an android phone in the future and remember to also keep the troll minimal in the comment box below.

The android phone have got lots of alternative keyboards, you can easily swap between different keyboard on your android device. You can access them all from google play store and some other stores such as mobogenie and the likes. The iPhone has other keyboards, but they’re usually separate apps that require you to import text to another program—it’s just the kind of system-level functionality that’s hard to get around.

Since the change in WhatsApp privacy policy, there has been a trend with different users thinking of the next instant messaging app to use...
Read more
Android

Are you looking for instant messaging apps to use? Well in this article I've compiled the best Instant Messaging apps you can use on...
Read more
Android

A busy schedule can make you forget important tasks or events these days, and if you're always running into hectic daily activities, I'm sure...
Read more