Today we received a photo from UMIDIGI, in which UMIDIGI unveiled information about the upcoming model, the UMIDIGI One Max. 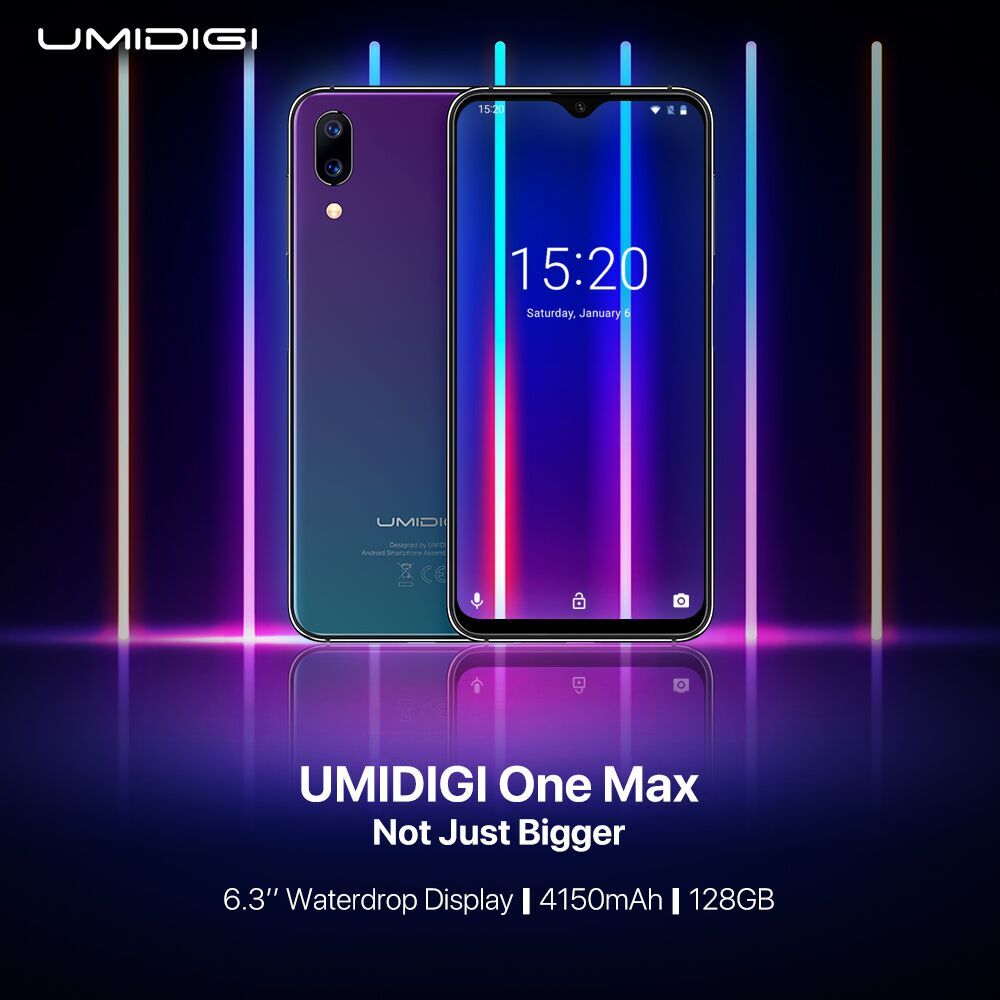 The price is still unknown yet, and more specifications about this phone are also missing. But according to the pricing principle of UMIDIGI, the UMIDIGI One Max will be more affordable than many other waterdrop phones. Stay tuned for most up-to-date news from us.