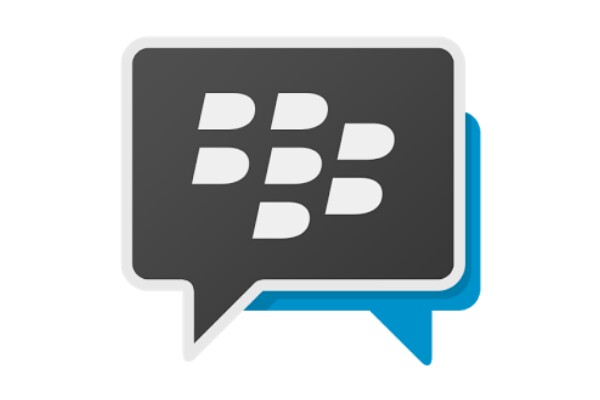 While we are all awaiting Video calling features to be included on the world’s most popular messaging app, ‘Whatsapp’, it should come to your notice that you can now make Video Calls On BBM messenger for Android and iOS device.

Lots of popular social messengers such as: Skype, Google Hangouts, FB Messenger, Viber, Wechat etc, have all added the video calling features to their messengers while Whatsapp is also planning to activate their own Video call soon.

The BBM video calling feature was earlier made available to only BBM fans in the United States and Canada, while BB10 users have been rocking this feature for long. However, the good news to Africans and some other parts of the world is, the long awaited video calling feature is now availbale on Blackberry Messenger (BBM) to share video conversation with your friend and loved ones using Android and iOS devices.

1. Android device: OS 4.4 (KitKat) and higher
2. Apple phone: iOS 8 and higher
3. Upgrade or download the latest BBM version from Google play store or iTunes respectively
4. You must have an active data subscription.

To Make BBM Video Call On Android Or iOS Device

1. Launch your BBM messenger
2. Tap the icon to initiate a call with one of your BBM contacts
3. BBM will ask whether you want to make a voice call or try a video call with the beta feature (provided your contact is also eligible to participate)
4. Select to try a video call
Keep in mind, you’ll likely have to wait until others on your BBM list get the update as well in order for it to work.

Also Read:  The Google Chat Application Will Be Free Starting in 2021!
Also Read:  Can You Download YouTube Live Streams?