Last year WhatsApp officially released “Delete for everyone” feature worldwide for Andriod, iOS, and Windows app users in November. But WhatsApp is set to make major upgrades to beta users.

For those of us that are in the habit of sending wrong messages to the wrong contacts. I know you were all relieved when WhatsApp included the option of “Delete for everyone” feature.

Though the feature is quite useful, some users argued the time-tag for deleting a message was too short. I think WhatsApp have taken care of the issue with its latest update for Android and iOS and Windows Users. With the update, users will be able to delete sent messages even after an hour.

Now let me leak this out to you guys, WhatsApp is working on an upgrade that will enable users to mark messages that have been forwarded from another or the same group chat as “forwarded message” This feature is set to available for Android beta version 2.18.6.7. New Stickers feature is also set to come through for Android and will definitely be available soon.

WhatsApp is also rolling out its new “Group Description” feature for its Android beta and Windows users of its app. This feature lets users add Group Description by just tapping on the Group name. below you will see the option for adding group description it appears just below the group picture.

The interesting part of this update is…

“Even Non-Group admins can also add a group description”.

Let me know what your take is on this major upgrades to beta users.

Just to make sure you are up to date with the latest WhatsApp tips and hacks, be sure to go through our articles below. 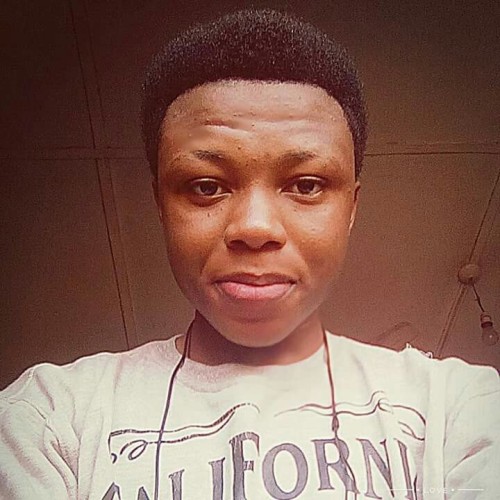