Xiaomi has taken over a loss-making brand. Why, you might wonder? With Meitu, the company hopes to acquire more expertise for camera hardware, possibly to use it in its own smartphones. 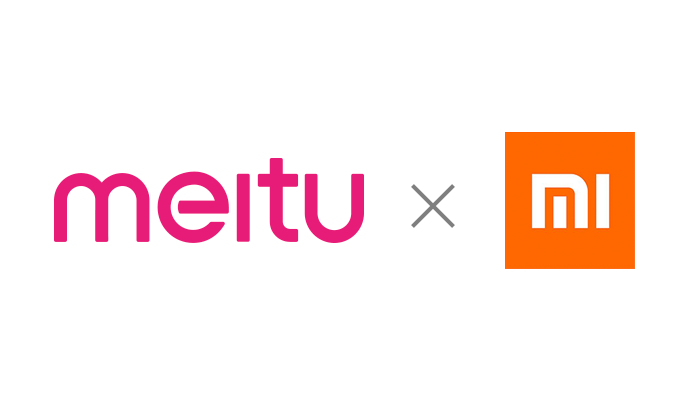 Sometimes you are really amazed with the acquisitions that take place worldwide. On Monday, Xiaomi has chosen to take over a Chinese smartphone manufacturer ‘Meitu’ that has been loss-making for years.

Meitu is focused on the development of camera techniques, specifically for making the ‘best’ selfies, so the company has a similar goal as competitor OPPO. The fact that Xiaomi is about to take over the manufacturer can be a smart move; Xiaomi has for years been struggling to keep track of these techniques for the cameras on their devices. Although the quality has improved a lot in recent years, the company still can not compete with manufacturers such as Apple and Samsung.

Both companies call the acquisition a strategic partnership. Meitu will offer its brand name, techniques and hardware to Xiaomi for a limited time. The smartphone manufacturer will be responsible for the design and production of the new generation of Meitu smartphones, but sales and marketing will also be parts of the Xiaomi board. Meitu will support the development of the cameras with its algorithms and other techniques. Meitu hopes that the collaboration can only bring its techniques to a higher level – partly because of the large scale in which Xiaomi has room for R & D – which means that the company has to spend less time and budget on it.

That this takeover is of great importance, is only apparent when you look at the losses that Meitu has made in recent years. Last year it remained at about $ 28 million, this year it looks even worse – there is expected to be a loss that will be between $ 137 and $ 173 million.

Incidentally, this may not be seen as a complete surprise, last year the company produced and sold several models, and this year it has decided to sell only one model. Whether Xiaomi can turn the losses around is not yet known – in any case Xiaomi has the strength to make a success of the brand. In addition, Xiaomi may also benefit from the manufacturer by trying out new techniques.

Virtual Private Networks (VPNs) are increasingly being used to get around the internet without using quotas.
Also Read:  Huawei Will Soon Release A HongMeng OS Based High-end Tablet This Year!
While VPNs guarantee security, cybersecurity experts warn that there...
Read more
Social Media