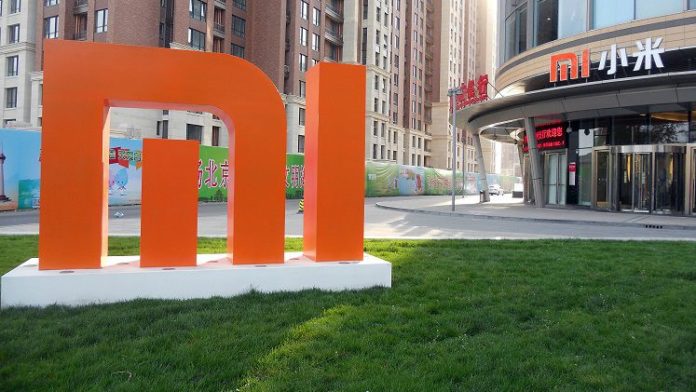 Xiaomi reports outstanding financial performance in the third quarter (Q3) of 2019 which ended on 30 September. In addition to achieving the highest revenue record, Xiaomi also achieved a significant increase in gross and net profit compared to the same period last year.

The Chinese tech giant reports consolidated financial performance in Q3 2019 with a 5.5 percent increase in revenue year-on-year (YoY) to 53.7 billion yuan. This is the highest revenue record since Xiaomi was founded.

This success was achieved thanks to prudent operations, optimization of the product portfolio, a strong position in the mid-to-high segment and the benefits of a multi-brand strategy, as well as an extraordinary increase in revenue from Xiaomi’s overseas business lines.

The Xiaomi smartphone sales have reached 32.10 million units and the company ranks fourth in the world in the category of smartphone shipments, according to Canalys data.

Xiaomi also confirmed its pioneering in 5G technology by introducing the first Mi MIX 3 5G smartphone in Europe and launching the Mi 9 Pro 5G in China.

They also introduced the futuristic concept of the 5G smartphone, the Mi MIX Alpha, which carries the world’s first surround display technology with a screen-to-body ratio of up to 180.6 percent.

For smartphone camera technology, Xiaomi has just introduced the Mi CC9 Pro, which pioneered the 108MP penta-camera in the world. The Mi CC9 Pro Premium Edition then won a score of 121 on the DxOMark list for overall camera performance and settled first.

“Xiaomi has achieved continuous progress with satisfying results thanks to the expansion of the user base since we adopted the dual-engine smartphone + AIoT strategy,” said Lei Jun, Founder, President Commissioner, and CEO of Xiaomi.

“After being included in the Fortune Global 500 2019 List and the Forbes Global 2000 List earlier this year, we also made our debut on the 2019 Future Future 50 List and Forbes Top 100 Digital Companies List, which reflects international recognition of Xiaomi thanks to our strength in the economy the right economy and business strategy, “he added.

“Anticipating the arrival of the 5G era, we are also prepared to face market trends and operate prudently. With healthy and stable cash flow and profit achieved, we are ready to capture and respond to the enormous opportunities available in the market through the adoption of 5G technology and plan launched at least 10 5G smartphone models by 2020, “concluded Lei Jun.