Rumours surrounding the successor to Pocophone F1 finally met with light after documents filing for the device's trademark leaked. 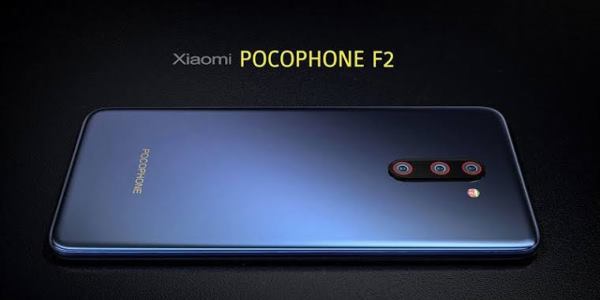 Rumours surrounding the successor to Pocophone F1 finally met with light after documents filing for the device’s trademark leaked.

According to the document, Xiaomi has filed a trademark for a smartphone named POCO F2, which clearly indicates that the successor to the Pocophone F1 is coming.

The global name of the smartphone is Pocophone F2, except for the Indian market, where the device will be named POCO F2, referring to the previous generation.

Earlier last month, Xiaomi Global Chief Alvin Tse said that the smartphone will be available in 2020.

Pocophone F1 launched at the end of August 2018. Favouring speed, the device comes with a top-class chipset from Qualcomm at the time, i.e Snapdragon 845.

Armed with a 4000mAh battery capacity, the Pocophone F1 is armed with 6GB of RAM and 64GB / 128GB of storage space which can be expanded up to 256GB with the use of a microSD card.