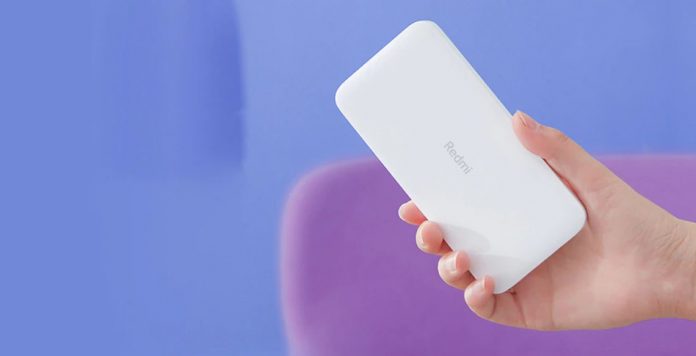 Xiaomi has just completed its accessory products by presenting their newest power bank in various variants. The product, labelled with the name Redmi Power Bank, has a battery capacity variant of 20000mAh and 10000mAh with a charging system of 18W.

All of the latest power bank products have multi safety protection features, which are useful to avoid extreme conditions such as overcharging, high temperatures and short circuit.

All this is presented to provide a sense of security to users while increasing efficiency when charging and power consumption. Not only that, this Xiaomi power bank has followed international aviation standards so it is safe to carry on the plane. 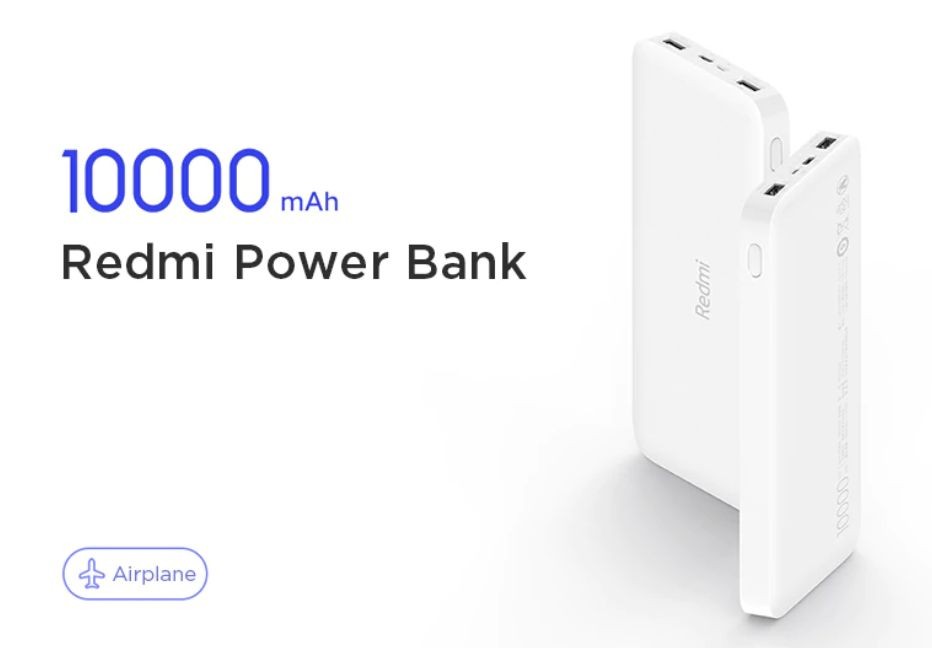 Comes with two-port options for charging, Micro-USB and USB-C and two USB-A output ports allow charging for two devices at the same time. 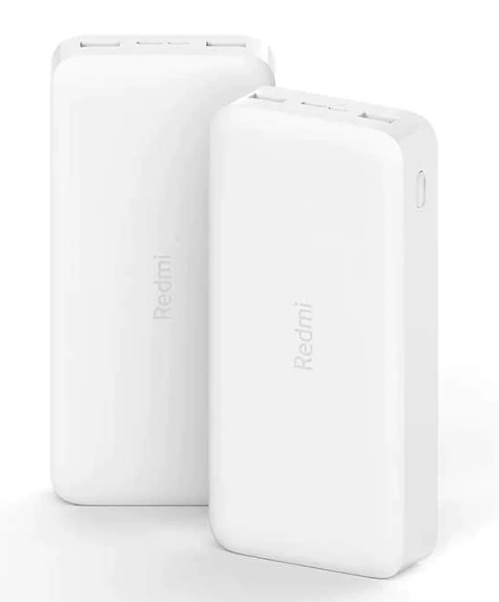 Having a large power capacity allows this power bank to charge up to five times.

Supported with 18W fast two-way charging technology, makes it easy to use both when charging or charging other devices.

Built with multiple protections to ensure safety such as overpower, high-temperature protection and short circuit protection. 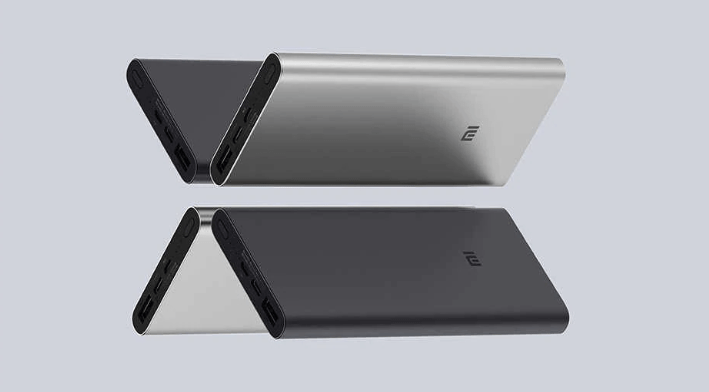 Made to recharge the device while on the go, the 10000mAh Mi 18W Fast Charge PowerBank 3 packs a powerful 10000mAh lithium polymer battery.

This power bank also has dual input and dual output features, such as a USB-A output port, a 2-in-1 USB-C port and a micro USB input port. 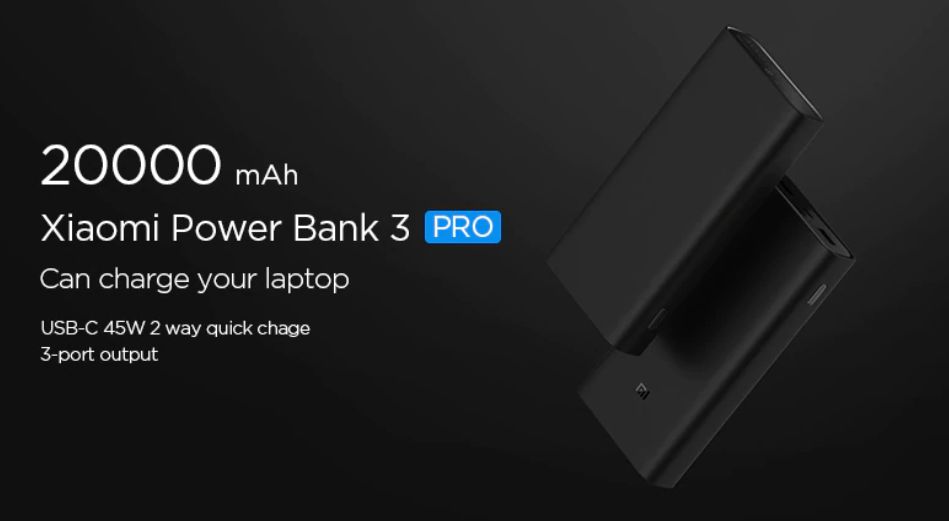 It puts forward a sleek and robust design with three high and large power ports.

Not only intended to be able to charge three smartphones, this power bank is also capable of charging laptop devices.

Choosing the best and affordable phone case is usually a good move. Nowadays, most of the latest flagship smartphones are made from glass build...
Read more
Buying Guide

Are you prepared to buy a new home theatre but don't know what to consider before making a purchase?
Also Read:  Protect Your Smartphone from Knocks and Scratches with One of The Best Phone Case Around
A home theatre, a.k.a. home cinema is a combination...
Read more
Buying Guide