YouTube, like any other large platform, suffers from spam accounts - although it turned out to be a mistake in a system that they were not removed. The platform will now delete the accounts. 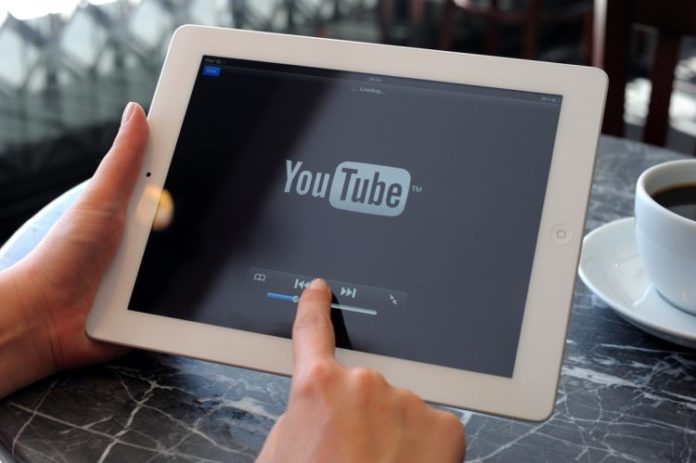 A platform such as YouTube is also plagued by fake accounts that are only subscribers to a channel but never use YouTube. At the same time, many of these accounts spread spam in the comments under videos, which worsens the overall user experience of the platform.

The platform now indicates in a message that it will address these spam accounts as quickly as possible. On Thursday 13 and Friday 14 December, all work on the spam accounts will be completed, according to YouTube – after that, it is also easier to see what the effects are for creators, who have already been warned by YouTube.

With these actions, YouTube hopes to turn its platform into a fairer playing field, spam accounts are often used to make creators appear bigger and more important than they actually are.

The platform indicates that many spam accounts have already been removed, but that due to an error in the system, not all spam accounts have been deleted for a short time: “We regularly verify the legitimacy of accounts and actions on your YouTube channel,” the blog post reads. “As part of these regular checks, we identified and will remove a number of subscribers that were in fact spam from our systems.” Large accounts such as PewDiePie and T-Series, which are in the middle of a fight to win over most subscribers, will certainly experience a decline – although the smaller creators may still be the biggest victims of spam removal.

Also Read:  How to Screenshot YouTube Videos on Laptop / PC

No or fewer earnings

The downside for the smaller accounts is that they may come under the critical limit at YouTube to get credit for their videos – by placing advertisements. When creators reach 1,000 subscribers, they fall outside of the YouTube Partner Program (YPP), the platform advises the creators to sign up again when they have obtained enough subscribers again: “Channels that had a high percentage of spam and fall below 1,000 subscribers will no longer meet the minimum requirement for YPP and will be removed from the program. They are encouraged to reapply once they’ve rebuilt their subscribers organically.”

Whether or not a creator become a ‘victim’ of spam accounts removal is soon to be found in YouTube Studio, the platform will place banners to inform the creators of the action on his or her channel.

Virtual Private Networks (VPNs) are increasingly being used to get around the internet without using quotas.
Also Read:  Twitter Is Rumoured To Revive The Account Verification Request Feature
While VPNs guarantee security, cybersecurity experts warn that there...
Read more
Social Media