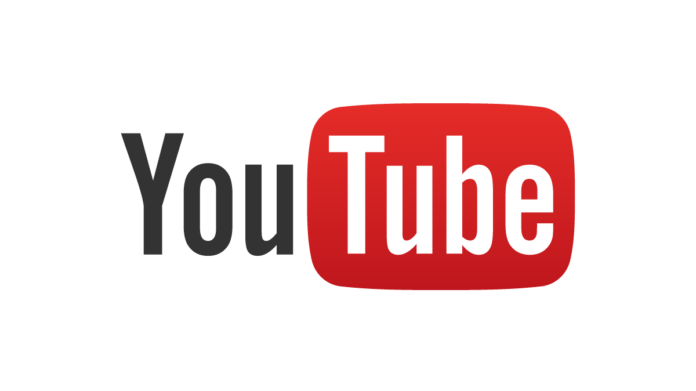 YouTube released a new feature so users can filter which video recommendations they want and which ones don’t.

With this feature, YouTube users can block channels that they don’t want to see from the list of recommendations.

The trick, click on the third point in the right corner of the video thumbnail, then select ‘don’t recommend channel’.

Before this feature is available, users only have the option of deleting videos by selecting ‘not interested’.

Quoting Engadget, YouTube has just rolled out this feature in the mobile version for the Android and iOS platforms. The desktop version is likely to follow soon.

In addition, YouTube also makes it easier for users to browse videos as desired by creating a category tab.

The category tab can be found on the home page. The choice of categories presented will be adjusted to the content watched by users.

YouTube’s algorithms are often criticized because they are often considered to recommend videos with hoaxes, conspiracies, and paedophiles.

YouTube also promised to suppress the circulation of such videos by preventing them from appearing on the user recommendation list.