Samsung is reportedly also working on two other smartphone devices from the Galaxy A series. Interestingly, these two devices are said to be powered by Snapdragon 855 but are priced at a cheaper price. Learn more! 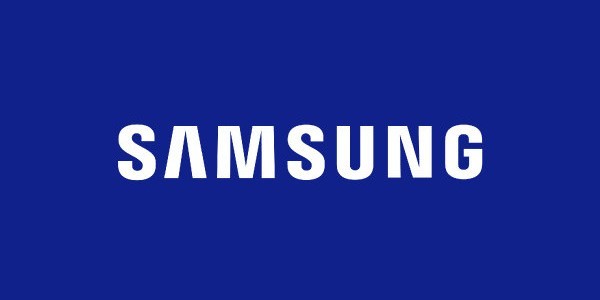 In addition to preparing the Galaxy Note 10, Samsung is reportedly also working on two other smartphone devices from the Galaxy A series.

Interestingly, these two devices are said to be powered by Snapdragon 855 but are priced at a cheaper price than the flagship that usually uses the chipset.

This news came from the famous gadget leaker, Steve Hemmerstoffer. Through his @OnLeaks Twitter account, he said that Samsung was working on two smartphones with model numbers SM-A905 and SM-A908. 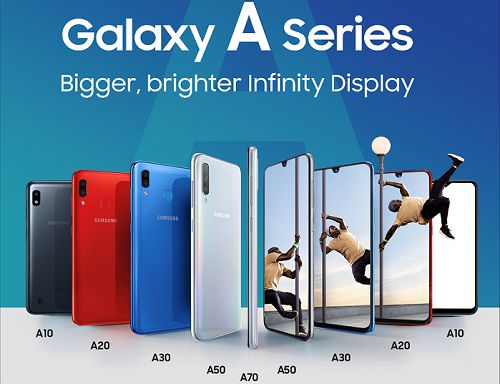 Phone Arena launches, both the Galaxy A90 and the 5G A90 are expected to carry a 6.7-inch AMOLED screen. Inside this screen is embedded a fingerprint sensor as one of the security features.

In addition, the two smartphones are reportedly going to have three rear cameras with a resolution that is thought to be similar to the Galaxy A80, which is 48MP, 12MP, and 5MP.

Although not yet certain when the two devices will be released, a number of rumours say that the Galaxy A90 and A90 5G will be priced at a cheaper price than the Galaxy S10e.

Although carrying the Snapdragon 855 flagship class chipset, the Galaxy A90 duo might cut a number of reliable features that can be found on the Galaxy S10 line such as premium glass coating and ultrasonic fingerprint scanner.