The Android Smartphone Screen Can Appear on Windows 10

With this mirroring app, users will also be able to control Android devices directly through their laptop screens, such as accessing contacts, sending SMS, and transferring documents with the mouse and keyboard. Learn more! 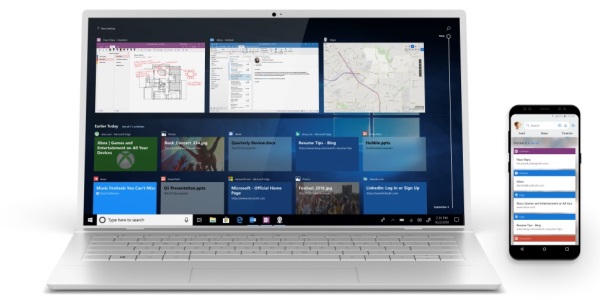 Microsoft announced several new features for the Windows 10 operating system. One of them is the mirroring app that is being developed.

Through this feature, PCs that use the Windows 10 operating system will be able to load the Android smartphone screen (mirroring) on the desktop/laptop display.

Not just that, with this mirroring app, users will also be able to control Android devices directly through their laptop screens, such as accessing contacts, sending SMS, and transferring documents with the mouse and keyboard.

Users can also play games and open an Android application on the smartphone screen that appears on their Windows 10 PC.

The easiest way is to use an emulator. However, unlike emulators that run Android software on Windows operating systems through emulation, the mechanism of this mirroring feature is to ‘move’ the user’s smartphone screen to the desktop.

In a demonstration, the Microsoft development team managed to experiment by opening the Snapchat application and sending messages via mirroring.

In the same presentation, Microsoft also introduced the Your Phone feature to facilitate the use of smartphones via Windows 10-based PCs. 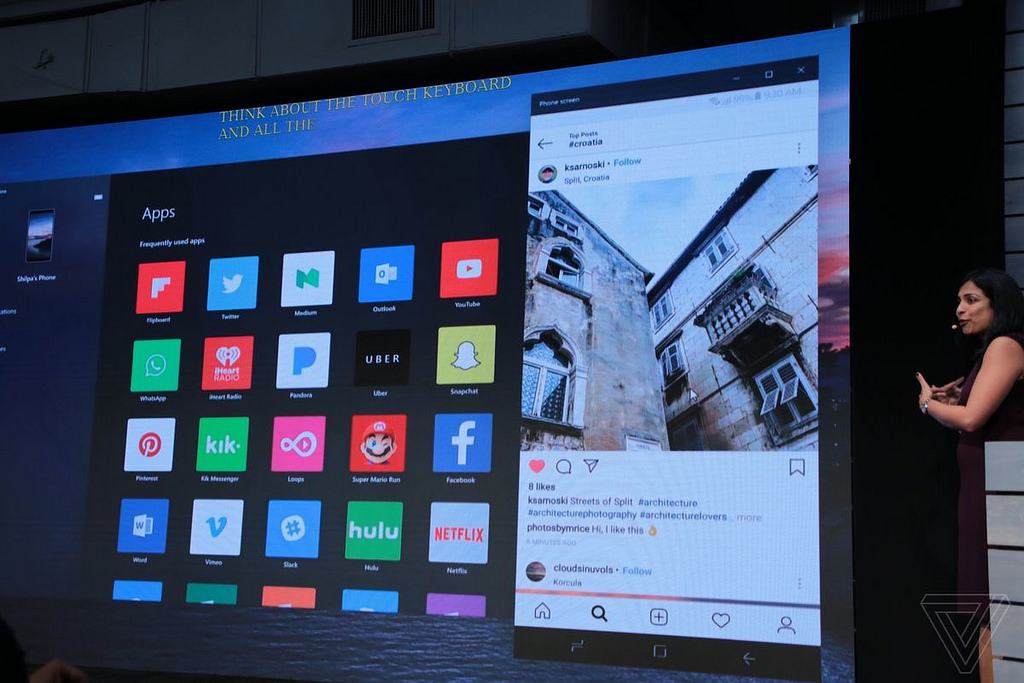 Your Phone itself is a feature that allows users to access their smartphone that is connected to a Windows 10-based PC. Your Phone can be used to send text messages (SMS) and move images or photos faster.

However, it is still unknown whether this mirroring app will be present in the Your Phone feature or will be released as a separate application. Microsoft has also not been able to determine when the feature will be released for Windows 10 users.

Also Read:  This is the first Android smartphone to use the Snapdragon 888 chipset!
- Advertisement -

Now over to you, what do you think about this new Mirroring feature… cool or nay?