Apple issued a profit warning for the second quarter in a row. In order to increase its sales, the tech giant may lower the prices of iPhones in China, especially the iPhone XR is a lot cheaper.

For the fourth quarter of 2018, it was already known that Apple would reach a lower turnover. Including the worse sales of the iPhone XS, XS Max and the iPhone XR, Apple threw a spanner in the works.

Last week it was announced that a reduction in the turnover expectation for Q1 was issued, the manufacturer from Cupertino informed its investors about lower sales – but gives little clarity about the reason for the lower turnover. Questions about the suspicions differ, the iPhone XR would sell fine, but Tim Cook would still like to see the sales figures rise. A new measure in China, lowering the prices of specific iPhones, should make the increase possible.

Via the Chinese National Business Day (NBD), information was leaked about price reductions that Apple would carry through in China to stimulate sales. Despite the fact that Apple’s website in China does not show reduced prices, substantial price reductions would still be implemented. 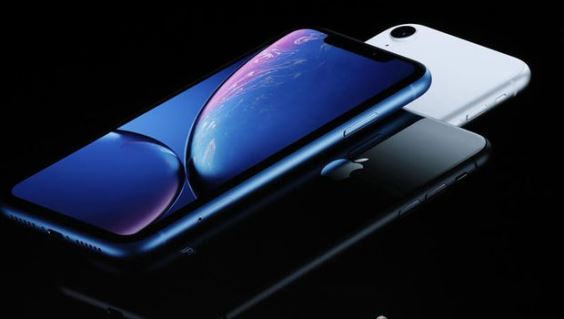 For the iPhone XR, the price would be reduced from 5,700 to 5,250 Chinese Yuan (N307k to N283k), converted a price decrease of 7.9 percent. Not only the iPhone XR will be provided with the price reduction, also the iPhone 8, 8 Plus, X, XS and XS Max will see a price drop. For the other phones, it is not known how far the prices will go down, NBD has not made any mention of it at the time of writing. NBD also does not indicate whether it will be temporary or permanent price reductions.

In addition to the fact that Apple is still showing the regular price of 6,499 Chinese Yuan (N350k) on its Chinese website, the tech giant is not going into the rumours about the price reduction. If the price reduction is indeed forced for the selling parties, it remains to be seen whether it can and will be a salvation for Apple.

The iPhone XR remains an expensive phone and it also shows how volatile the smartphone market is. Globally there is a decline in the sales of smartphones, this is caused on the one hand by the stagnating growth of the economy by a flourishing trade war, but also by the increased prices of smartphones. Unintentionally, consumers always use a smartphone for longer.