After a successful launch in North America and Europe, the built-in adblocker from Chrome will now also be available worldwide from 9 July. 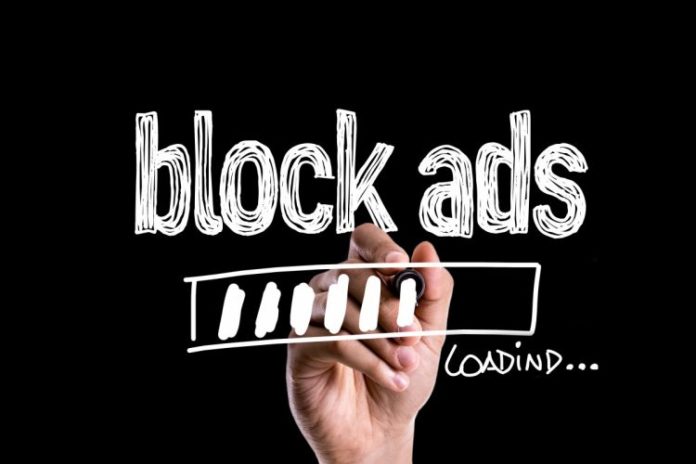 After a successful launch in North America and Europe, the built-in adblocker from Chrome will now also be available worldwide from 9 July. Google is working on a better internet experience.

The news comes in a message on the Chromium blog. Since February 15 last year, Chrome blocked the most annoying ads in an effort to convince website administrators to stop using them. This involved ads that automatically started playing videos with sound or showed no countdown for no apparent reason. Google made this decision as a member of the ‘Coalition for Better Ads‘, this organisation, together with their partners, drafted a ‘Better Ads Standards’ containing guidelines on the use of various types of advertisements, mainly disruptive like the ones below.

The ‘Coalition for Better Ads’ believes that these guidelines are now being finalised and the initiative will start to have a global scale as of today. Chrome follows in this decision from 9 July.

Websites will be evaluated based on the ad standard and will receive a rating, which can be ‘passed’, ‘unsuccessful’ or a warning. With the last two results, the website owner has 30 days to make changes or all ads on the site will be blocked. You can now test your website via the Ad Experience Report.

Since the introduction of the program in February, millions of websites have been checked and less than 1 percent have been dealing with the filtering of their ads. About two-thirds of those who did not meet the ad standard, do.