Because it is considered to violate privacy, Apple reportedly has removed the security application for macOS, Adware Doctor, from the Mac App Store. Learn more! 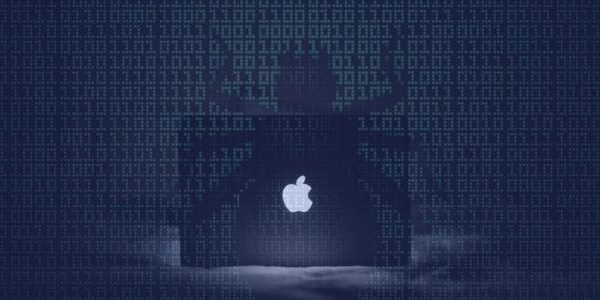 Because it is considered to violate privacy, Apple reportedly has removed the security application for macOS, Adware Doctor, from the Mac App Store.

Adware Doctor is a popular macOS application that claims to be able to ‘prevent malware infections and malicious files on Mac users’ computers.

‘Data theft’ by Adware Doctor was first revealed by security researcher Patrick Wardle from Digita Security. He said that Adware Doctor requested access to the home directory and user files.

Access is then used to collect browsing data from Chrome, Safari, or Firefox. Then, this data is compressed into a file called ‘history.zip’ and sent to China. 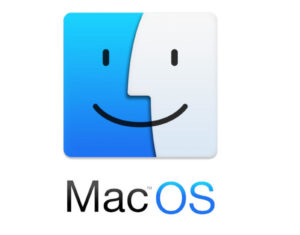 The problem is, even though given access to the home directory and files, Adware Doctor does not explain the need to collect user browsing data.

Adware Doctor is also considered to have violated Apple’s privacy policy, so last week it was removed from the Mac App Store. Unfortunately, the technology giant based in Cupertino, California, USA, did not comment further on the removal of the intended application.

Before being removed, Adware Doctor, which is a paid application for US $5 was included in the list of the Top 5 most popular paid applications in the Mac App Store. It is not yet known whether users who have already bought it will be able to get a refund or not.