In this article, I'll be listing the best Android apps to remove duplicate photos in a single click.

Sometimes it’s not noticeable and when you get to notice, you’ll realise you have one single photo appearing more than once, but you still wouldn’t understand how, and to get these photos deleted or removed, using a duplicate photo remover is the best option.

Therefore, in this article on Naijaknowhow, I’ll be listing the best Android apps to remove duplicate photos in a single click.

List of the Best Android Apps to Remove Duplicate Photos

Remo Duplicate Photos Remover has a lot of features that make the removal of duplicate photos very easy, you can run this app in the background while it scans and deletes duplicate photos on your Android device. 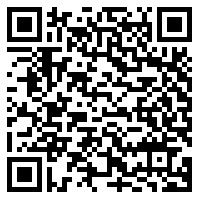 Duplicate cleaner is one of the best cleaning apps to free up more storage space on an Android device, it can clear residual files and duplicate files in just one tap and it does that without any delays. This app works as a multipurpose cleaner, i.e it cleans more than just duplicate photos. 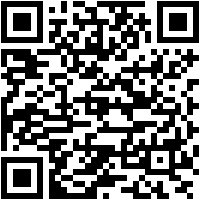 Duplicate Files Fixer & Remover is another cleaning app you’ll love to have on your Android device, it’s an app that does professional cleaning of duplicate contents on Android devices, this app has a lot of features that make it one of the best duplicate file remover apps out there.

With Duplicate Files Fixer & Remover you can fix duplicate photos, duplicate contacts and other media files in one touch. This app is one of the best Android apps to remove duplicate photos. 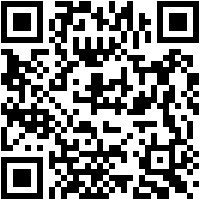 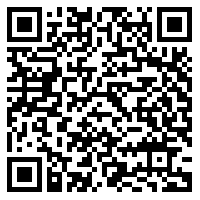