List of the Best Photo Editor Apps for Android

I’ll be gutted if you don’t know about PicsArt photo editor on Android, actually, one of the most used photo editor app on Android and it has millions of active users who use this app to edit photos and also make some amazing designs with it. Aside from editing photos on Android with PicsArt, there is a lot you can do with this app, you can make custom wallpapers, you can also make logos and other amazing projects.

PicsArt has lots of features it offers, you can edit different images with tons of effects to add on them, you can collage images with friends, you can add stickers, texts, emojis to your edit images and it also allows you to share your photos directly to social media accounts. PicsArt is one of the best photo editor apps for Android.

Snapseed is a photo editing app developed by Google, well you wouldn’t love this app less but you’ll rather love it more cause of its features and for the fact that it is free and has no ADS, unlike other photo editor apps I’ve listed. Snapseed has some of the most advanced photo editing tools for free and you can turn your pictures into a studio work of art, it has different filters and also brushes that’ll clear bruises off from pictures.

LightX photo editor app is one of the unnoticed photo editing apps for Android devices, this app is free and has a lot of features it offers to its users, with LightX photo editor app you can add frames to pictures, you can change picture backgrounds and also add blurs to any photos you want. LightX takes editing to a whole new level and you can even change the hair colours of the person in the picture you’re editing. 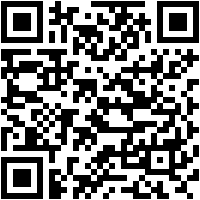 MIX photo editor transforms photos within seconds, this app is one of the easiest photo editor apps you’ll find on Android, it doesn’t need much time to be spent on it, just add the photo you wish to edit, it will bring out the perfect list of filters and tools you can use to edit the photo. It has over 130 quality filters to use and also supports advanced image editing tools like curve, HSL, split toning etc.

MIX photo editor also has lots of textures and it also lets you save your edited photos to cloud servers, you can easily share the photos you edit to your social media pages, it’s a very cool photo editor app for Android and it is one of the best editing apps on Android. 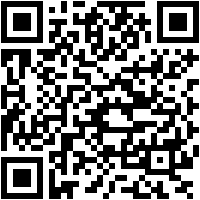 Picnic isn’t much of a photo editing app for Android users, though it helps in the enhancement of colours in photos, maybe, for example, you took a picture and it looks good, but the weather ruined it by making too much sunlight appear in it or the cloudy weather made the picture look dark, with PicNic you can easily use a different filter on the photo and it will look different.

PicNic is a cool app for adjusting photos with bad colours, this app is cool to use and it’s a very simple app, it’s also one of the best photo editor apps for Android users. 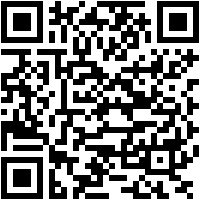 Canva started off as an online photo editing platform for many, over the years, they’ve grown to be one of the best platforms for designing. They didn’t stop there, they went on to build an app that has all the features you would find on the online platform.

Canva application is free just like the website, this versatile graphic design app makes design and video editing amazingly simple (and fun)! With this application on your mobile device, you can create stunning logos, posters, video montages, and photo collages with little or no design knowledge. 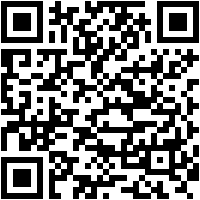