In this article, I'll be writing about the best flight simulator games you can play on Android.

But it’s just different cause this article is all about flight simulators or if you enjoy riding flights, or want to know how to ride aeroplanes, there are ways you can do that without getting on a real aeroplane. In this article, I’ll be writing about the best flight simulator games you can play on Android.

These games are very addictive and playing them will make you feel like you’re actually on an aeroplane. they have lots of exciting features and also very challenging.

List of the Best Flight Simulator Games for Android

Infinite Flight is one of the most comprehensive flight simulation games on Android, you can experience the real deal of flight while playing this game, it has stunning realistic graphics and also comes with different time and weather conditions, aircraft weight configurations and many more options that’ll give you the best flight ever.

This game is paid but it’s worth paying for, it has amazing features for you to experience, there are dozens of aircraft you can fly on, you can fly to different regions as well and also configure how your aeroplane should fly and also use the autopilot option. Infinite Flight is one of the coolest flight simulator games on Android. 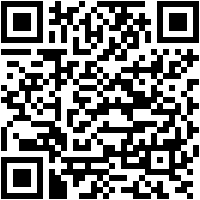 Being a jet fighter is fun, not only because you get to fight against enemies while on air, but because jets are always fast and have good handling when steering around. Air Navy is a simulation game that’ll keep you busy during your leisure time, this game will give you fun nonstop, all you just have to do is get your best jet, mount your weapons and shoot choppers online, it sometimes feels like you’re a jet fighter for real

Also Read:  How to Control Windows PC With Android and iPhone Apps

This game has a lot of features, different missions and gameplay modes, there are different weather conditions too and a free flight mode that’ll let you roam the air, Air Navy Flight is one of the best flight simulator games for Android users. 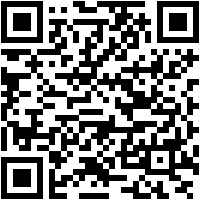 Flight Pilot Simulator will turn you into a real pilot, this game is very addictive and it’s one of the most recognised flight simulators out there, it has a lot of features and also a game with realistic graphics that’ll blow your mind. There are tons of challenging missions to play in this game, you can play rescue missions or play a regular pilot mode.

In Flight Pilot Simulator, you can also fly fast jets like the supersonic jets, you can unlock more aircraft to your garage, play and have fun as much as you want. This game is one of the best flight simulator games for Android users, it’s very advanced and easy but challenging to play. Complete the flight basics then take the sky to be the best pilot ever, with different flight missions to complete, you’ll find your self spending more time on this game than other games you have on your Android device, a very addictive game with a mind-blowing realistic display. Airplane Flight Simulator is one of the best flight simulator games out there. You can earn credits for every completed mission, unlock different aircraft, upgrade and customize. 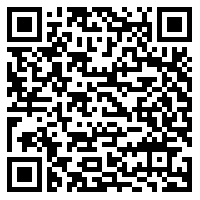 MayDay is fun to play and it’s one of the most epic flight simulator games on Android, with a lot of intense levels to complete, the lives of your passengers are on your shoulders. In this game, your task is to make the best emergency landing from an aircraft that is about to crash or experiencing technical difficulties. A perfect pilot is the one who can handle the wheels even during bad days on Air, so do you got what it takes to be that pilot?

It takes a lot of time to be a pro on this game, but consistent playing will make you perfect, there are over 124 different missions that need completing and also you’ll have to handle emergency landing on different surfaces. There are tons of features in this game, it’s one of the best flight simulator games on Android. 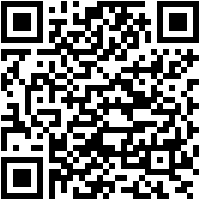 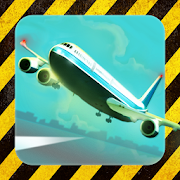 9mobile (Etisalat) Data Plans and Subscription Codes in Nigeria — Broken Down Just For You! (2021)