If you're a lover of ppsspp games developed for Android phones, then in this article, I'll be showing you the best among them that you can easily download, setup, and play on your Android smartphone 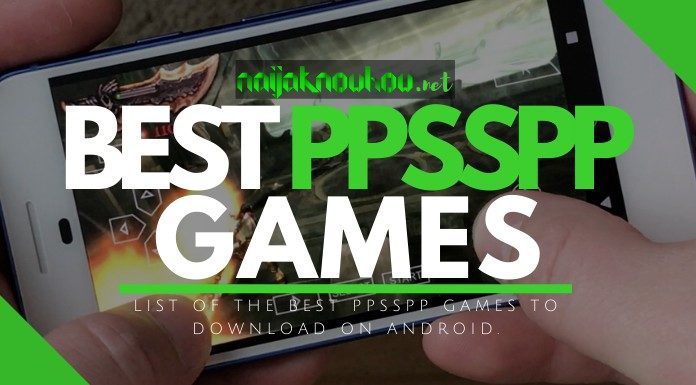 PPSSPP games are likely the most played on Android smartphones. These games give you the best features, graphics, and display gameplay you could ever wish for. If you’re good with gamepads, then surely you must be a fan of Ppsspp games. These games could not usually run on smartphones but until the recent development of the ppsspp emulator app, that allows you to run ppsspp games.

If you’re a lover of ppsspp games developed for Android phones, then in this article, I’ll be showing you the best among them that you can easily download, setup, and play on your Android smartphone, via the ppsspp gold emulator app. These games are quite the best right now for Android smartphones, and they’ll give you all the features you’ll be needing.

Of course, you might find it hard to see working links to ppsspp games that you would want to download, but that wouldn’t be the case here, as I’ll be giving working download links to the ppsspp games that’ll be listed in this article. Let’s quit the long talk now, and instead hit the nail on the head. Right now, you’ll be seeing the best Android ppsspp games to download on your device and play.

List of the Best PPSSPP Games for Android in 2019 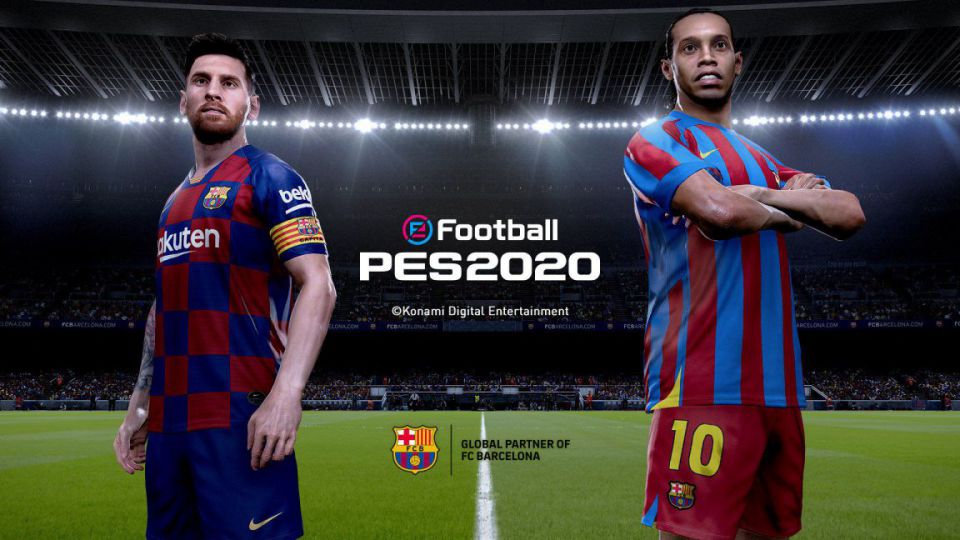 Konami’s PES is one of the best soccer gaming franchise both for Android, iOS and Windows. This football game will offer you all the needed features expected from it. PES 2020, though not yet officially released, has got dozens of amazing features, and gameplay mode that you’d enjoy exploring. Currently, it can be said to be not only the best ppsspp game but also the best soccer game to play on Android.

PES 2020 ISO can be played using the ppsspp emulator application on your smartphone. The download link to this soccer game, has been made available for you below and you’d be able to get all files that are required to run this game on your Android mobile phone. It’s time to experience a thrilling soccer gameplay graphics on your device. Play football like it’s the real thing.

2. God of War: Ghost of Sparta 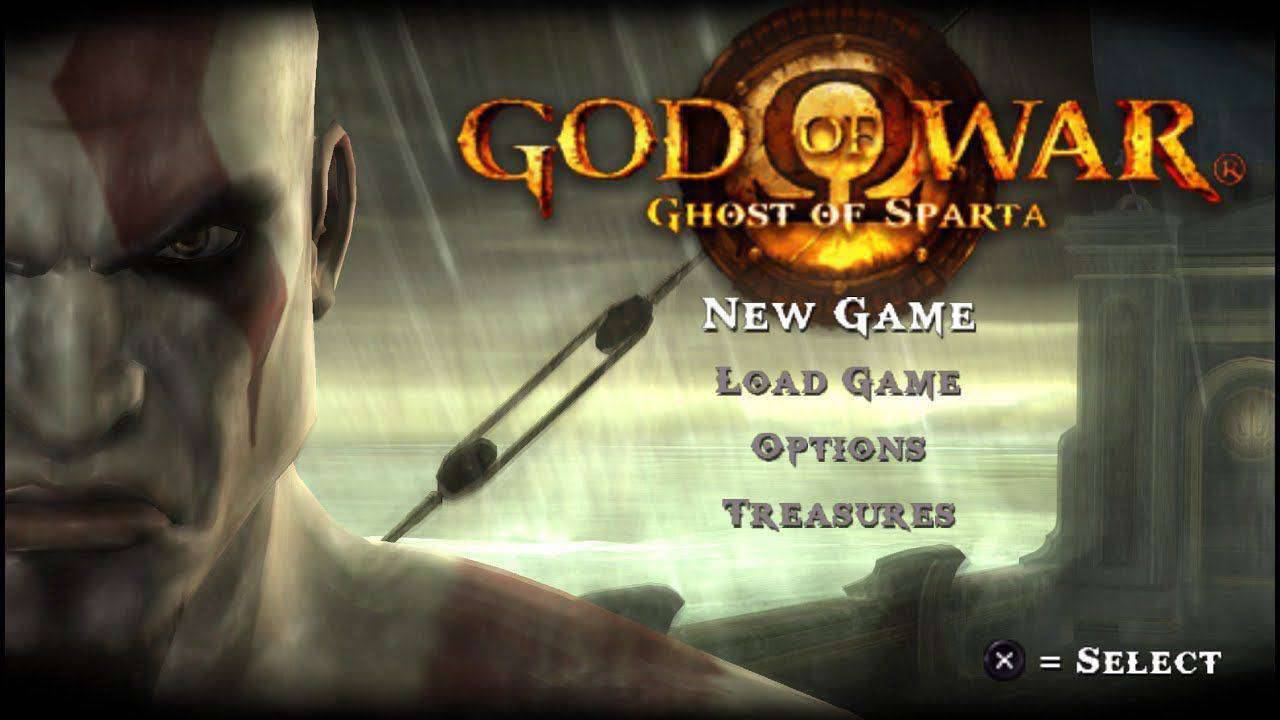 God of War: Ghost of Sparta is a third-person action and adventure video game developed by Ready at Dawn and published by Sony Entertainment. It was first released for the PlayStation Portable handheld console on November 2, 2010. The game is the sixth instalment in the God of War series and the fourth chronologically. Based on Greek mythology, this game is set in ancient Greece with vengeance as its central storyline.

In Ghost of Sparta, the player controls the protagonist Kratos, the God of War. This game has got a lot of fan base, not only on Android phones but on Consoles and gaming PCs. God of War game franchise has marked its place as one of the best ppsspp games one could play on his or her Android mobile device. If you’re ready to experience a great lot of action gameplay, then you should download this game and start playing. 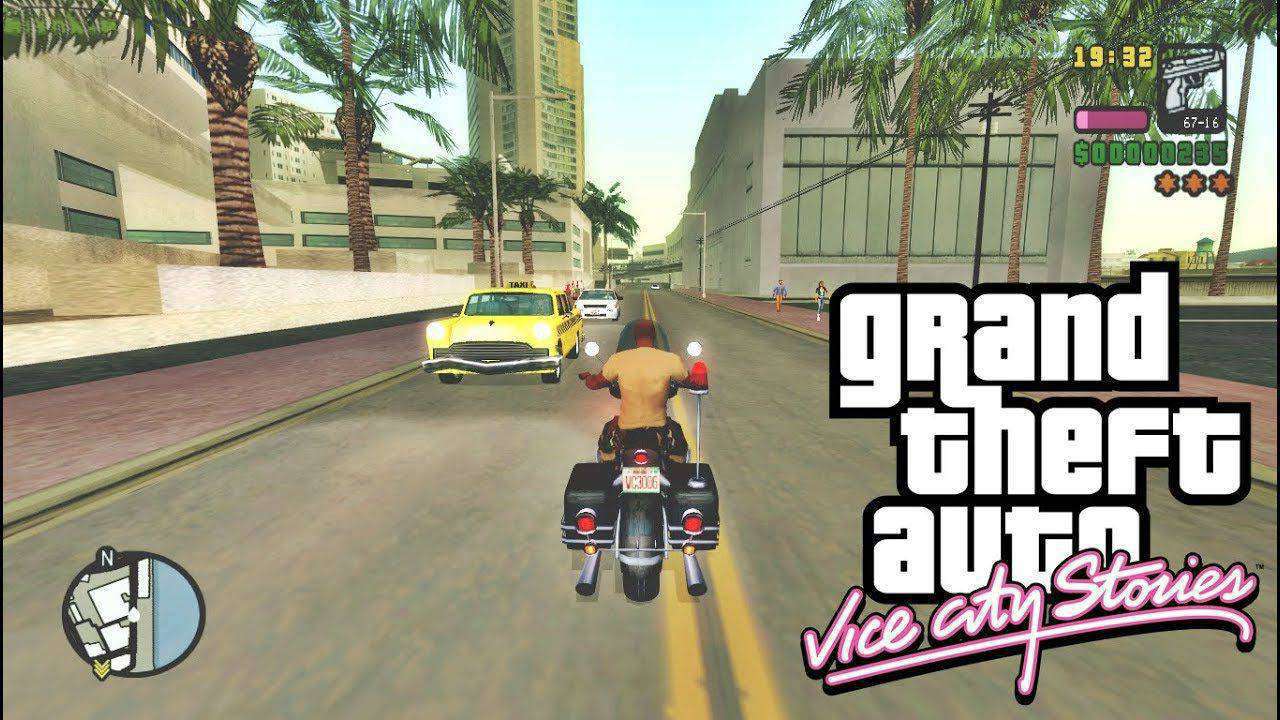 Released for the PlayStation Portable on October 31, 2006, Grand Theft Auto: Vice City Stories is an action-adventure video game developed in a collaboration between Rockstar Leeds and Rockstar North, and published by Rockstar Games. This game is an open-world crime, and action game among other GTA game series. Well, the vice city stories can only be played as a ppsspp game on Android phones.

If you’ve been a fan of GTA games for Android and Windows, then you’d know that this game has got a whole lot of actionable gameplay and display. You’ll get to experience 3D graphics settings that make everything look very real. This game can also regarded as one of the best ppsspp games ever, to play on your Android device. Using the below download link, you get access to all its files.

4. Call of Duty: Roads To Victory 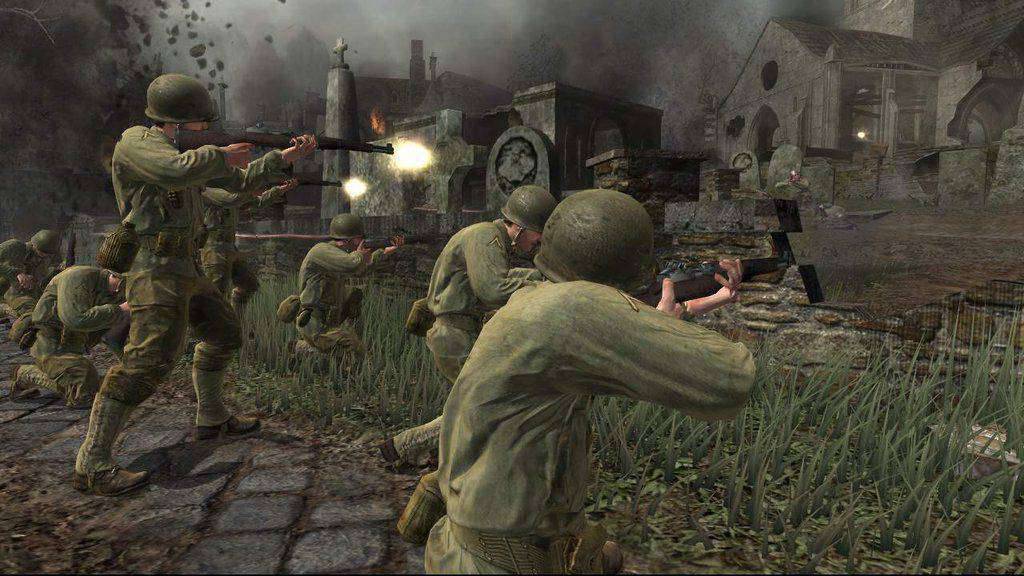 Call of Duty: Roads to Victory is a 2007 World War II first-person shooter for the PlayStation Portable and a portable spin-off of Call of Duty 3 for consoles. It was released on March 13, 2007, and the game was developed by Amaze Entertainment and published by Activision Publishing. This game is the third instalment to the Call of Duty game franchise. You’d enjoy playing this ppsspp game on your mobile phone.

Call of Duty: Roads to Victory, offers it’s players all kinds of features and gameplay that befit an action first-person shooter game. You’d get access to all sorts of weapons, vehicles, choppers, and types of equipment that would be needed in this war game. You can create your avatar, and character to use for every mission that is thrown at you. Are you ready for some action gameplay? Then go get the call of duty: roads to victory ppsspp game.

5. Prince of Persia: The Forgotten Sands 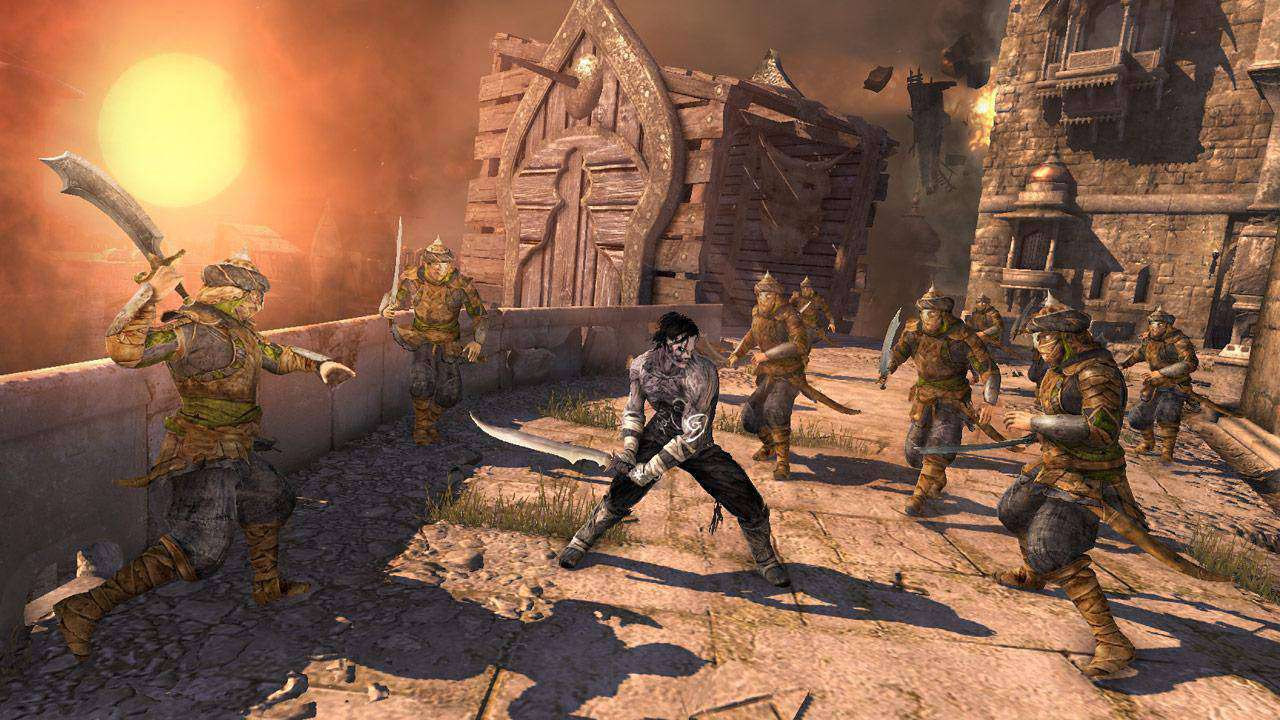 This game was released for PlayStation 3, PlayStation Portable, Wii, Xbox 360, Nintendo DS, and Microsoft Windows, and is currently the last Prince of Persia game to be available. Of course, what should you expect from this game if not intense action and maximum gameplay. You’d get a 3D graphics display when playing this game on your Android smartphone, via the ppsspp emulator application. Download this game now and enjoy playing.

Well now, you’ve gotten to know the current best ppsspp games that you can download and play on your Android mobile smartphone. These games have got a huge fan base each to them, and they’ll sure give you those features, gameplay, and graphics display quality that you want to experience in the games you play. Using the available download links provided, you can get them, set up the files and run the games perfectly. Share this article to your friends so they can also benefit

What do you look for in a smartphone? Design, display, camera, battery? As far as the software of the device is concerned, you probably...
Read more
Android

PUBG Mobile is an amazing fps mobile action and survival game for Android. This game became popular after it's released for Android in 2018,...
Read more
Android