In China you don't have to surf to Google or Twitter - those websites are simply no longer accessible. Wikipedia now joins the list for the first time (in its entirety). 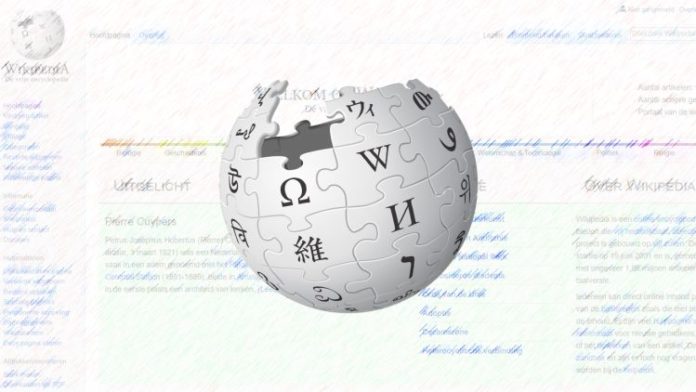 Like Google and social media, Wikipedia is a commonplace in Western cultures. In Eastern countries, it is often more difficult and censorship is more often than not visible. Wikipedia has remained accessible in China to varying degrees in recent years. A new blockade, however, appears to have greater consequences.

The Chinese government has been working since the beginning of April to make Wikipedia unreachable in all languages, as can be read in an Open Observatory of Network Interference report. The company behind Wikipedia, the Wikimedia Foundations, has told AFP that it is not familiar with the blockade. The foundation only knows about the major blockade of the Chinese language in China.

Blocking the Chinese language is no surprise: the Chinese government has been blocking Wikipedia in Chinese since 2015. A reason behind the sudden blockade of all languages ​​has not yet been released. However, it is suspected that the blockade was set up to make access to information more difficult. The Tiananmen Square protests will be commemorated in a few weeks, which took place exactly thirty years ago. China would normally block specific pages, but after Wikipedia has switched to an HTTPS connection, the government cannot see on which page everyone is located. A complete blockage of Wikipedia is, therefore, the only solution left.

Wikipedia can continue to be visited by users of a VPN, although a VPN is simply not an option for most users because of the costs. However, users who want to use social media such as Twitter, Facebook, Instagram and WhatsApp can only purchase a VPN.

Yet the Chinese users outside the Chinese internet walls are not exactly safe. In China, the government is preoccupied with Twitter users who speak negatively about the government. When and if Wikipedia will be available again is unknown. For users worldwide, Wikipedia is a considerable source of information, which can be a major loss for Chinese citizens in the long run.